6 museums in Oslo that you must visit

There are plenty of museums in Oslo to keep yourself busy for several days. We have documented the museums you cannot miss when exploring Oslo:

The Fram Museum is literally built around the ship Fram. That is also the reason of the rather odd shape of the building. The ship Fram is the strongest wooden ship ever built and has been used by several explorers, including Roald Amundsen in his exploration of the South Pole in 1910. From his base at the Bay of Whales, he was the first human being to set foot on the geographic South Pole. Visitors will learn more about the arctic expeditions of Roald Amundsen as well as those of other arctic explorers while exploring the Fram Museum.

The Kon-Tiki Museum is located opposite the Fram Museum. It houses the Kon-Tiki, a balsawood raft used by Thor Heyerdahl to sail from Peru to Polynesia in 1947. Later, he used an improved version of his raft to sail from northern Africa to the Caribbean. A copy of this raft is also on display. 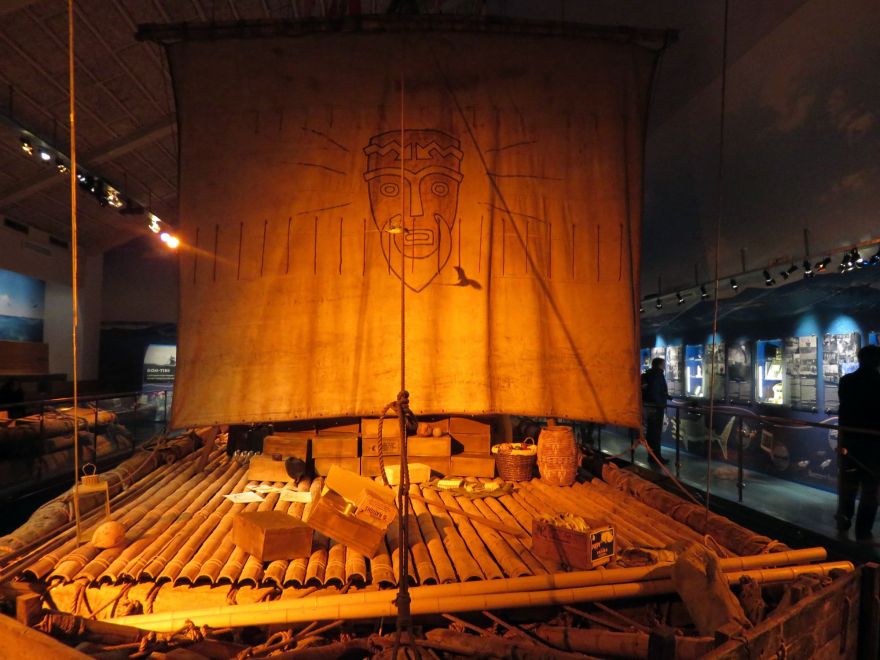 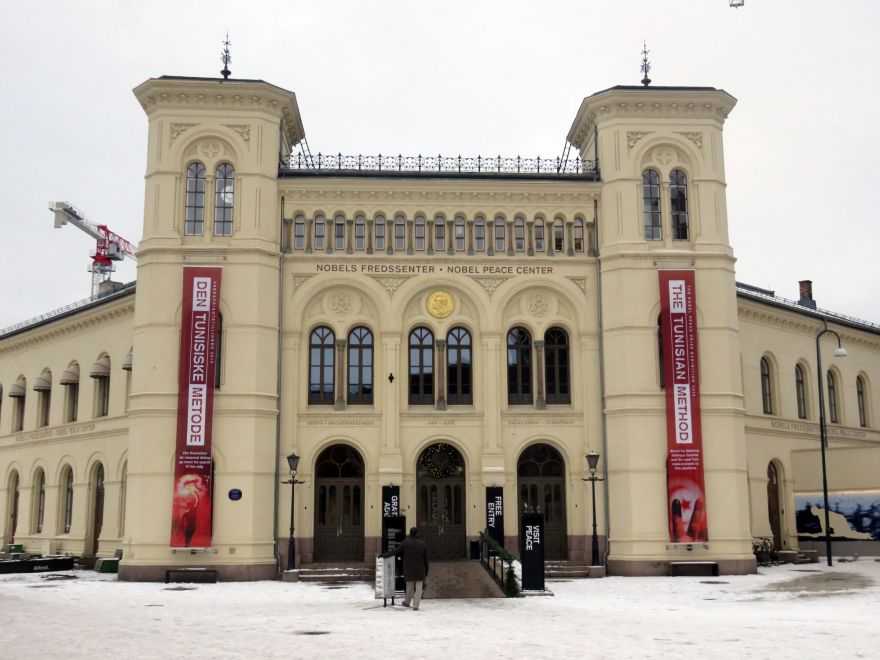 The Ski Museum is located at the foot of the Holmenkollbakken jump tower. The museum opened its doors in 1923 and as such, it is the oldest museum in the world completely dedicated to skiing. The museum has historic skiing equipment on display, which gives you insight in the 4.000 year old tradition that skiing is. Besides, there are possibilities to experience skiing yourself, like a simulator. When visiting the Holmenkollbakken jump tower, you will walk through the Ski Museum. 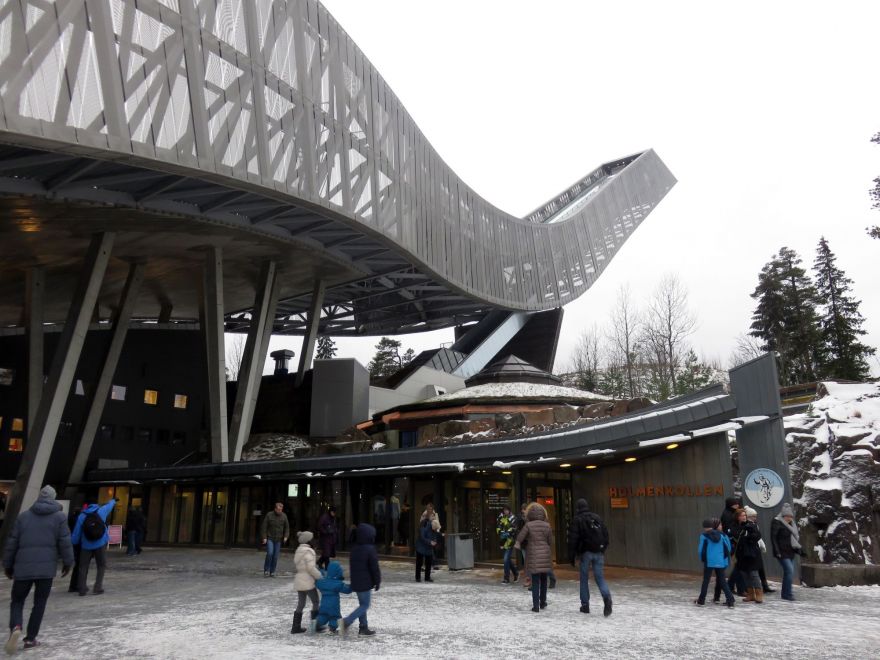 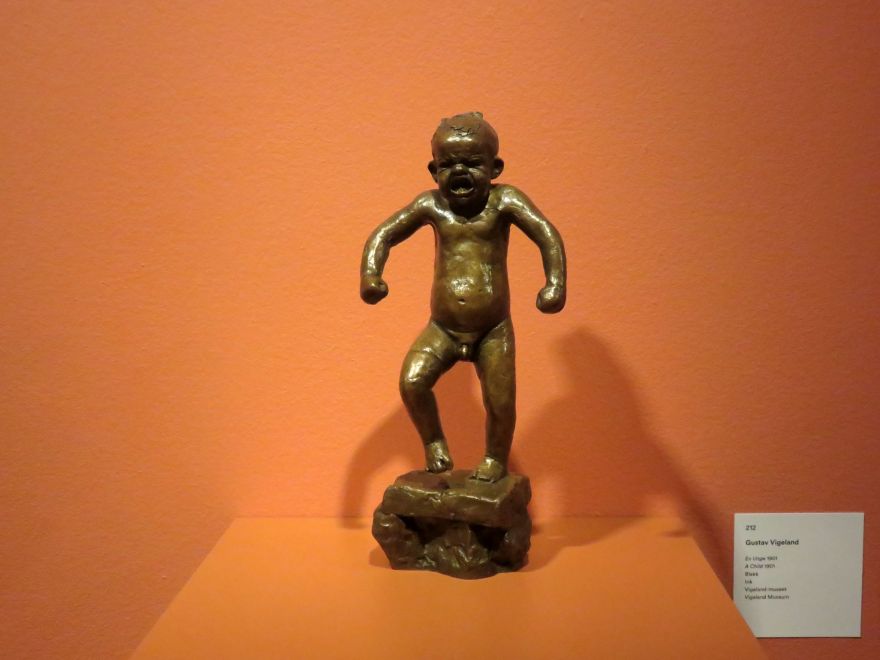 The Astrup Fearnley Museum has been located in Tjuvholmen, its present location since 2012. The museum is dedicated to modern art, and is spread over two buildings. One houses the permanent collection, the other houses temporary collections. One of the icons of the museum, is the art work made by Jeff Koons: Michael Jackson with Bubbles, bought for a mere 5.1 million US dollar. 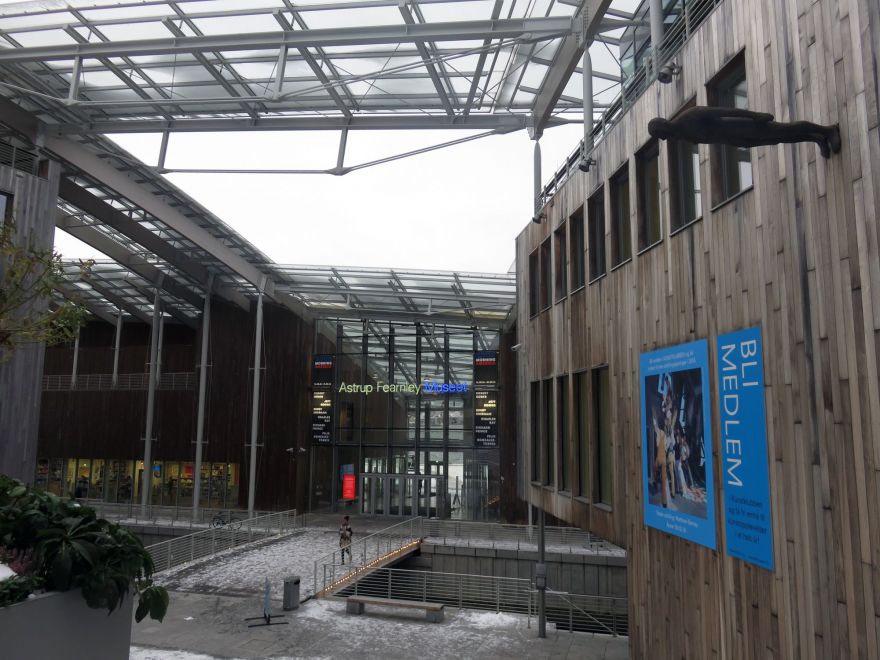 If you buy the Oslo Pass, you get 24, 48 or 72 hour access to these and many more museums and attractions in Oslo.