6 things to see in Oslo

Oslo is often considered 'too expensive' for a city trip. Prizes are indeed high and there are definitely cheaper cities around. However, with all the historic sites, modern buildings and outdoor possibilities, Oslo has too much to offer for not visiting this great city. Below, we give you six tips you cannot miss when exploring Oslo. 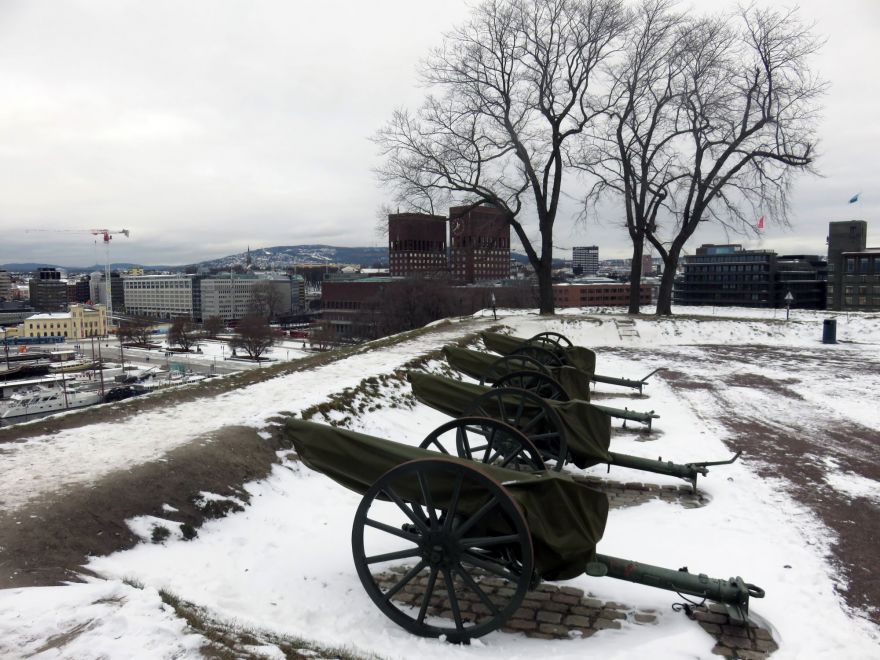 Construction of the Oslo Opera House was completed in 2008. Soon after, the building was rewarded several architectural prizes: the angled exterior surfaces of the building appear to rise from the water like an iceberg. Because the roof angles to ground level, visitors can walk up the large plaza and enjoy the panoramic views of Oslo. However, bear in mind that the plaza may be closed in winter time because of the slippery surface. 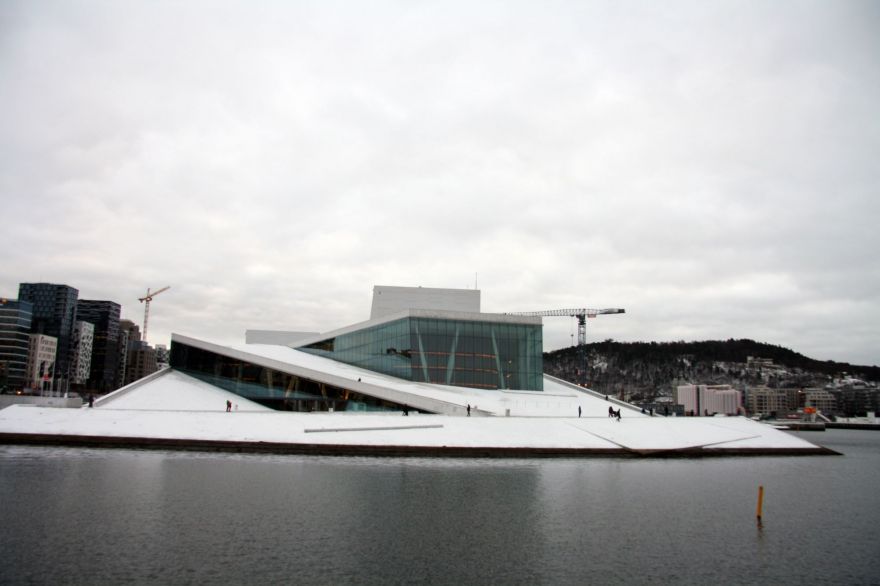 The Royal Palace (in Norwegian: Slottet) is the official residence of the Norwegian king. The palace was designed by a Danish architect and built in the first half of the 19th century of the Swedish king Charles XIV John of Sweden. There is a changing of the guards daily at 1:30 p.m. in front of the palace. 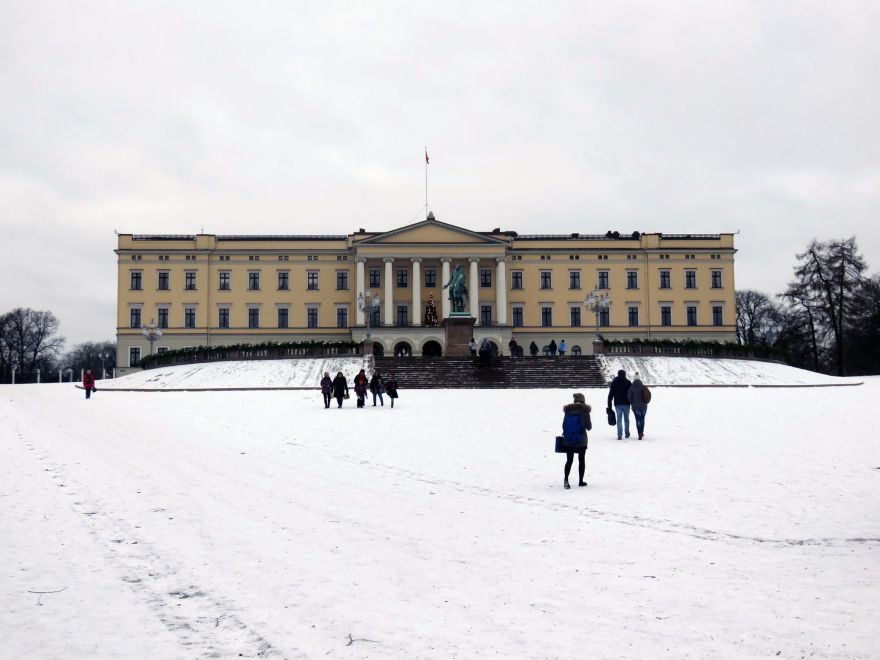 Building of the Oslo City Hall started in 1931, but was put on hold because of the Second World War. It was completed in 1950. Personally, we don't think the Oslo City Hall is one of the prettiest buildings in town. However, in 2005, it was elected as Oslo's structure of the century. Probably, this has more to do with the annual Nobel Peace Prize ceremony taking place inside the City Hall. Several rooms inside the City Hall have wall paintings made by Edvard Munch and Henrik Sørensen, with motifs from Norwegian history, culture and working life. 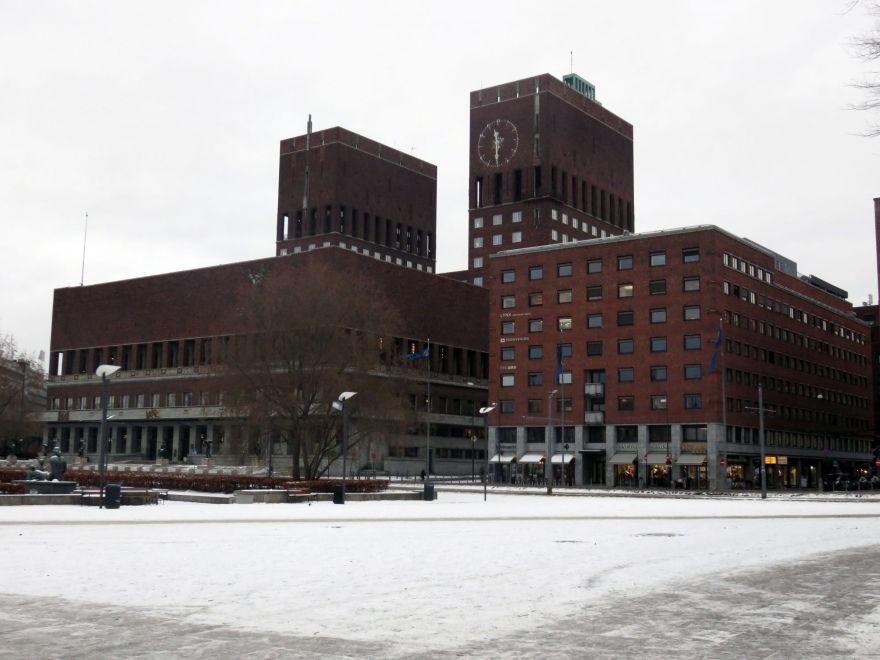 The Frogner Park houses a unique permanent sculpture installation created by Gustav Vigeland. The Vigeland installation is the name of the 212 bronze and granite sculptures within the Frogner Park. The sculptures represent all stages of life: from embryonic life to old-aged people. When you walk all the way up to the Monolith Plateau, you can even see the Monolith, a sculpture 14.12 meters high and composed of 121 human figures rising towards the sky. Plenty of statues to look at! 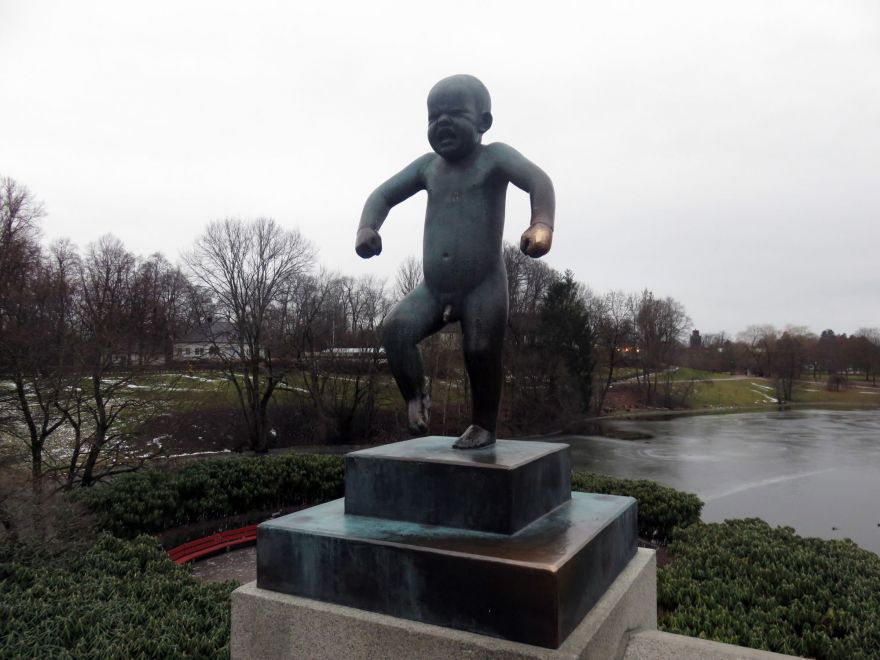 Wherever you are in Oslo, it is likely you will be able to see Holmenkollbakken jump tower. When you stand on top of the 60 meter high jump tower, you have a stunning view over the entire area. But before enjoying the views from the top, you can wander through the Ski Museum and explore the 4.000 year old history of skiing. One of the historic landmarks you just have to visit when you are in Oslo. 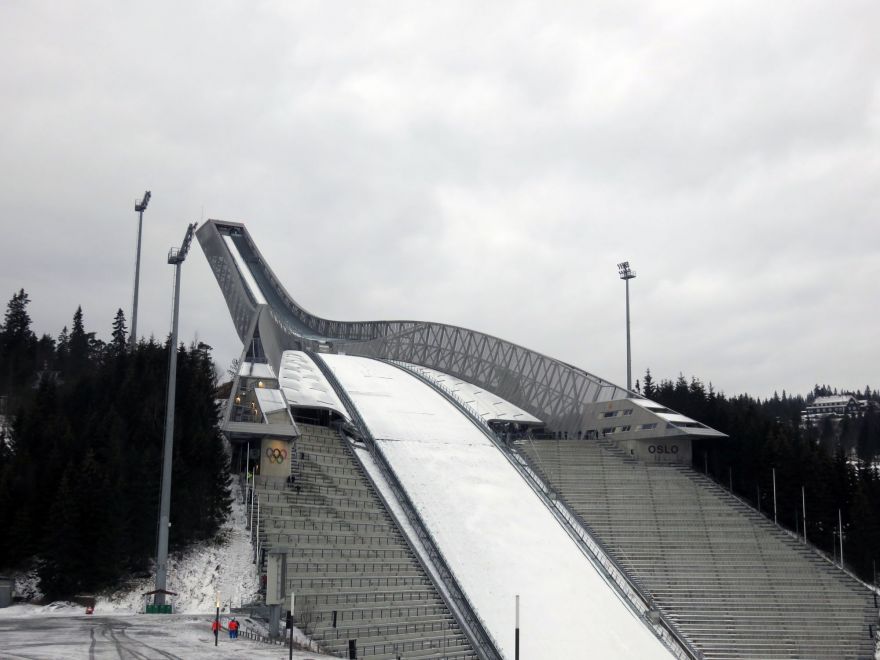 When you buy the Oslo Pass, you have 24, 48 or 72 hour access to several museums, attractions and public transport in Oslo. A great way to reduce your costs in this otherwise expensive city. 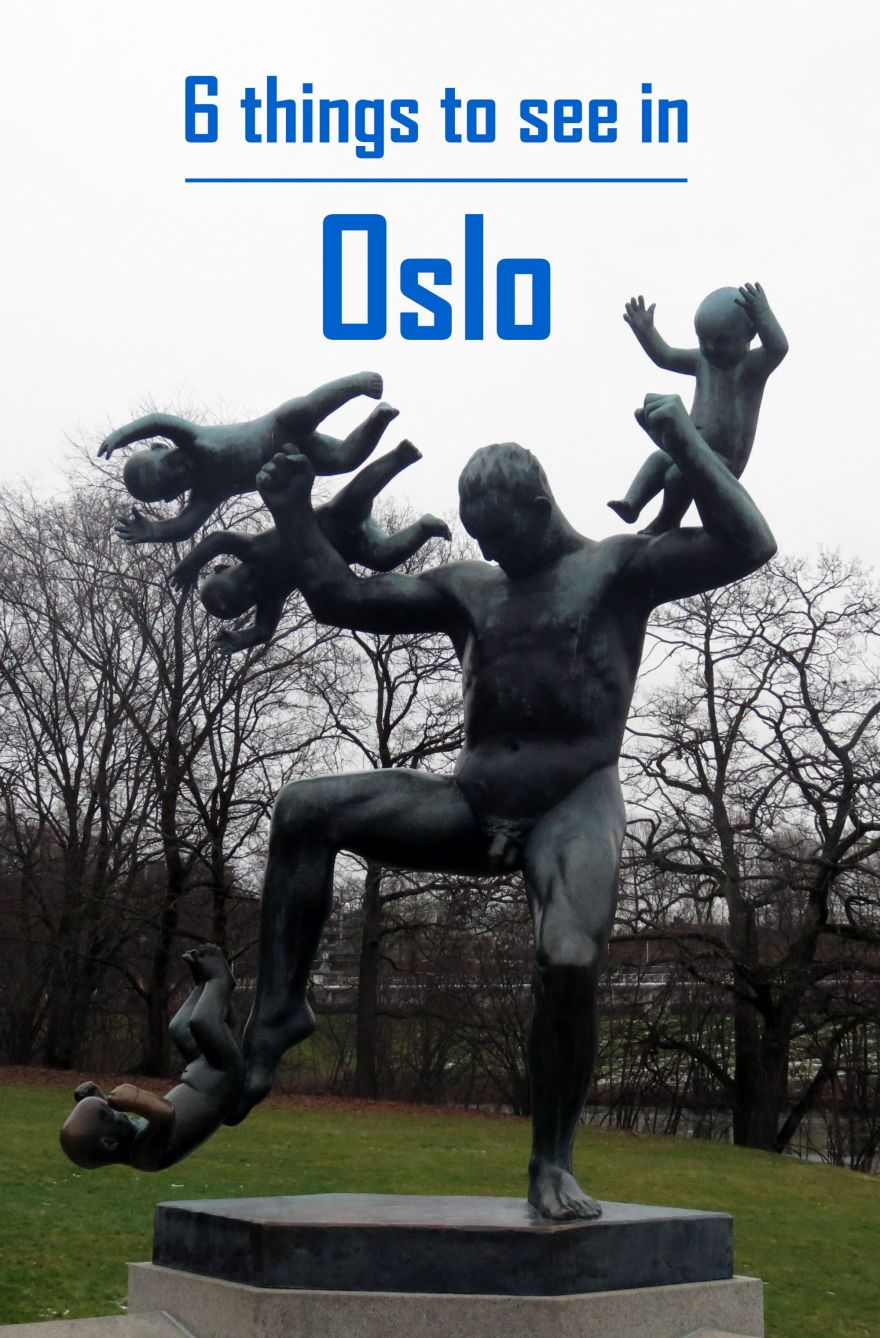