We loved visiting San Francisco. A city everybody must have to see at some point in their life. San Francisco has so much to offer, that you can spend days without getting bored. To help you get around in San Francisco, we have documented the most essential attractions you really have to see.

When you say San Francisco, you say Golden Gate Bridge. This 2,7 kilometer long, iconic bridge is known around the world. Not strange, as you can see the bridge from almost anywhere in the city. Moreover, remember the bridge was already built in the 30's of the previous century! The best way to explore the Golden Gate Bridge is to rent a bike and cycle all the way to the bridge (which is in fact a pretty distance away from the city center). From the bridge, but also from the other side, you will get a stunning view of down town San Francisco. 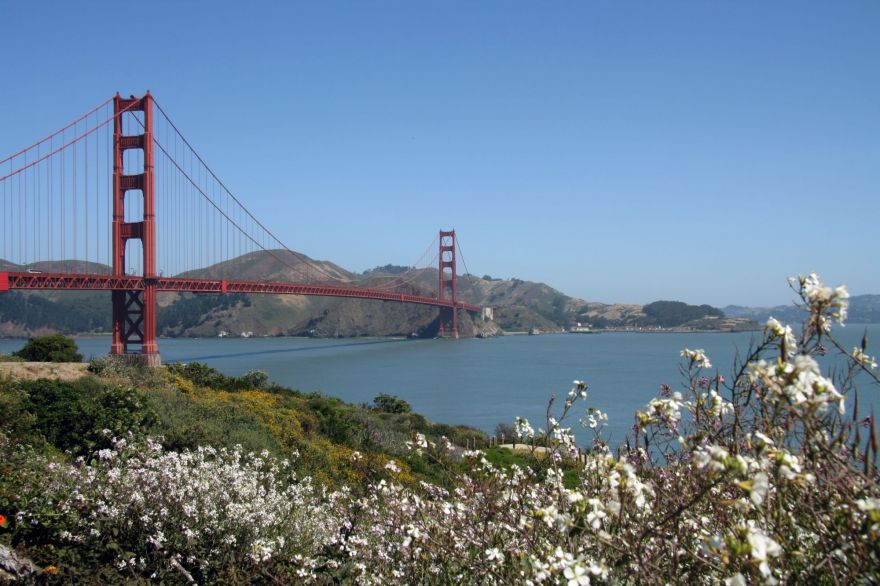 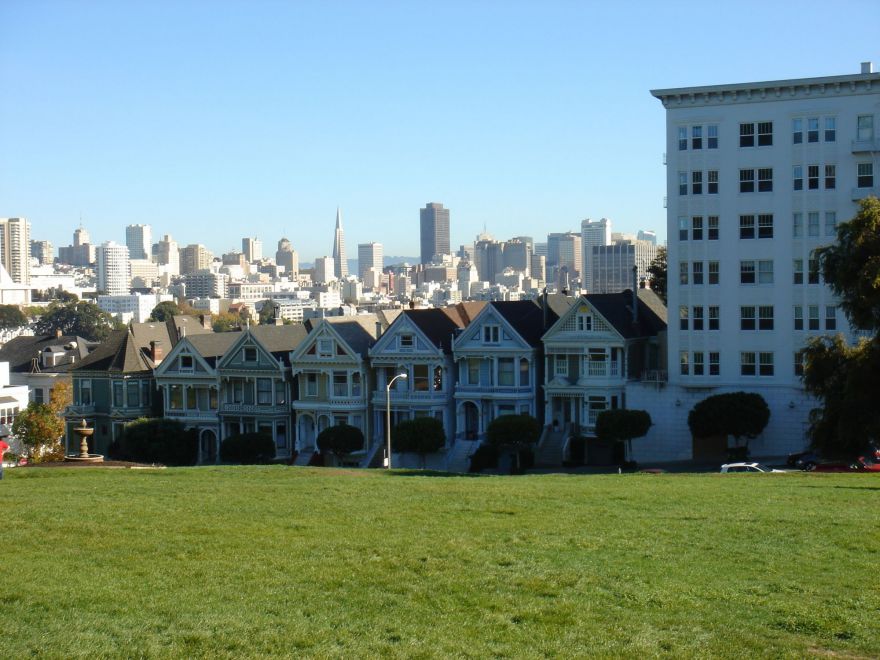 When we stayed in San Francisco, our AirBnB was located almost next to the Coit Tower. The first thing we did upon arrival: visit the Coit Tower. The 63 meter tall tower stands on top of Telegraph Hill. To get to the tower, it is already a pretty steep climb up the hill. Luckily, however, the tower itself has an elevator that brings you to the top (for $ 8,-). The view from the top is absolutely stunning. That is why many people visit the Coit Tower and waiting times to get to the top can get rather long. 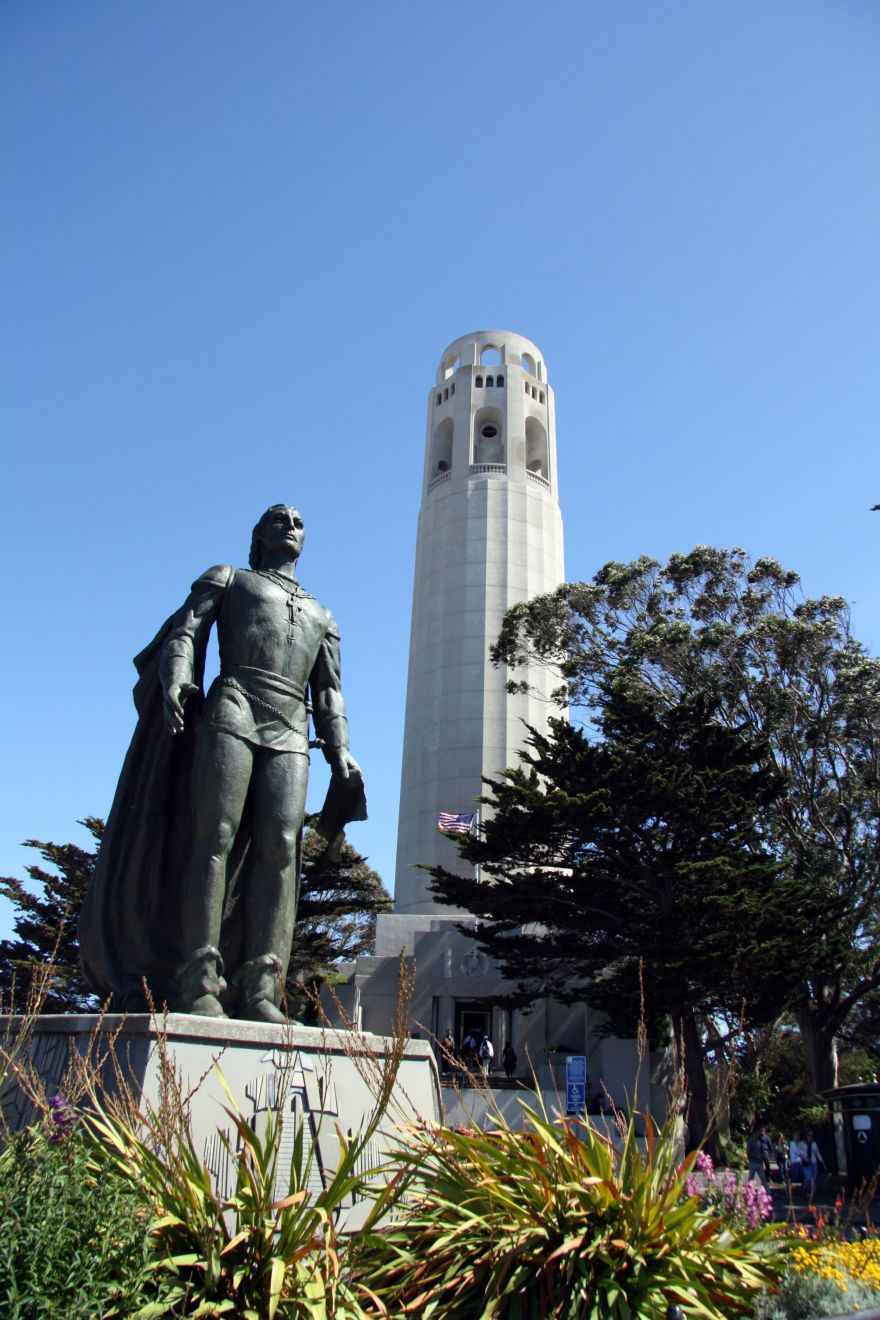 Just like the Golden Gate Bridge, Alcatraz is one of those notorious icons of the city. Alcatraz was originally built by the government in 1853 as a fortress to protect the San Francisco Bay. However, soon after opening, the first prisoners moved to Alcatraz Island. In 1867, the government built a separate prison on the island, which was replaced in 1907. Until 1963, when the prison was closed, not a single prisoner ever escaped from Alcatraz Island. If you already succeeded escaping from the prison, you still had to cross the San Francisco Bay, which is known for its cold water. We had loved to visit Alcatraz, however, when we visited San Francisco we were not able to buy any tickets. Book your trip therefore as early as possible if you want to visit Alcatraz! 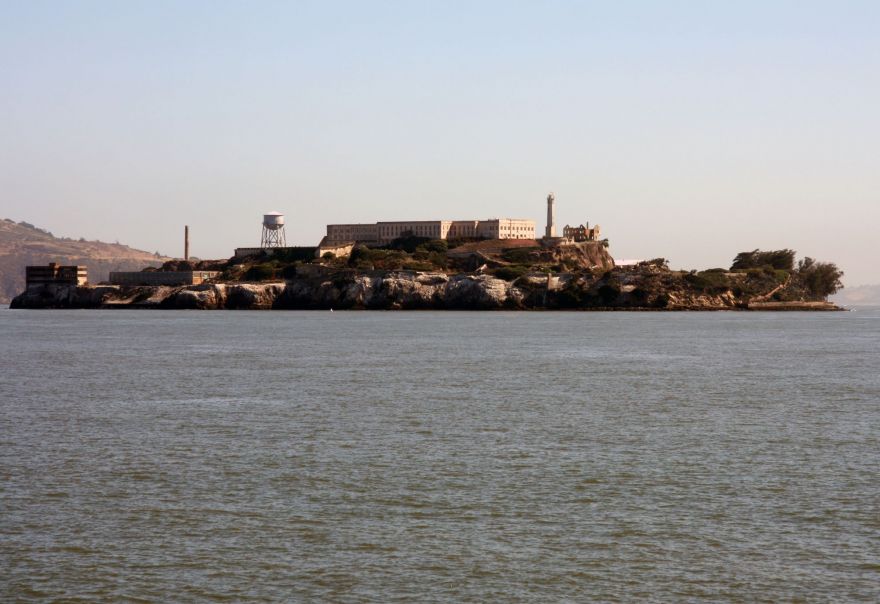 Cable Cars have been driving around San Francisco since the end of the 19th century. There are three routes: Powell - Mason and Powell - Hyde, that both run from north to south, and there is the California Street Line, that runs from east to west. The Cable Cars are a popular tourist attraction, especially by hanging on the side of the cars. A ride with a Cable Car costs $ 7,-. However, at the turning points, you can access waiting Cable Cars for free. 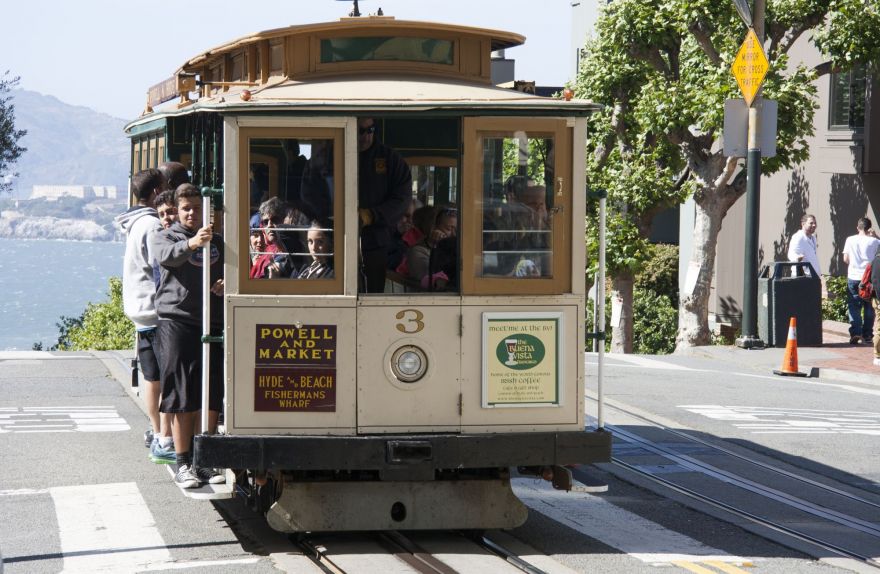 Lombard Street is street in the city center of San Francisco. However, it's not just a normal street. The 400 meter long section that climbs Russian Hill is the most winding road in the world. In just 400 meter, there are 8 hair pin turns. These turns were constructed in 1923 as it was at that time practically impossible to drive up and down a 27% steep road. Nowadays, the road is only accessible from the top, with a maximum speed limit of 5 mph. Lombard Street is visited by many tourists that want to drive the road themselves, or just make a selfie. 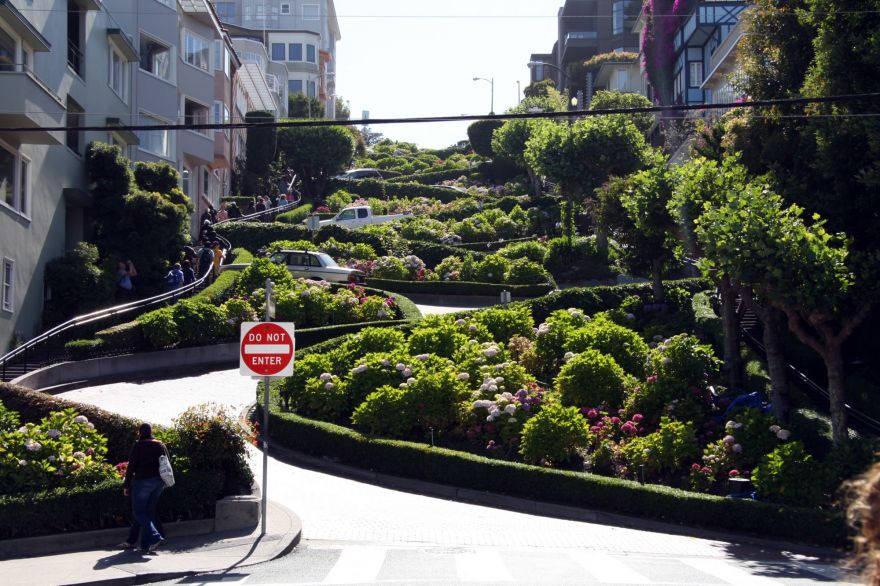 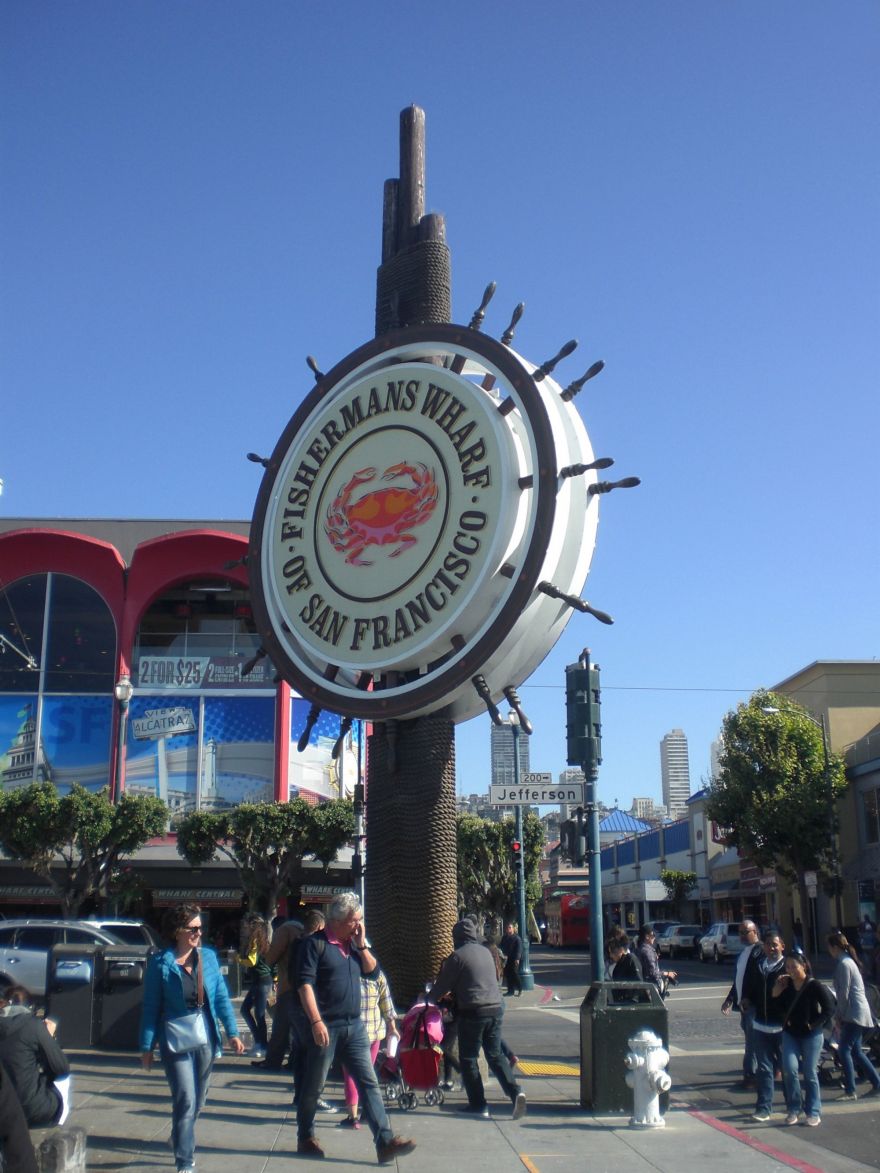 A must do in Switzerland: the Aletsch Glacier