As we liked the early start of the day before, we set our alarm again at 5am, on purpose this time. To get off the campsite, we had to cross a stream. Nothing too serious, as there was a small bridge to the other side. There, we met two men from France. Together, we climbed the first hill of the day, that was followed by the second 'real' river crossing of the trail. Therefore, in less than 30 minutes after starting our walk, we were already taking off our shoes. Minutes later, we had to withstand the ice cold water. If that's not a wakeup call...

When we continued walking, we soon reach the F210, that lead to Hvanngil, the third mountain hut we reached. However, as we had only walked five kilometers so far, we continued as we aimed to walk about 16 kilometers today. We walked across the campsite, through a lava field, and continued in southerly direction. We reached the F261 that we had to follow for a while. However, after just fifteen minutes, we reached a true obstacle: the Bláfjallakvísl. 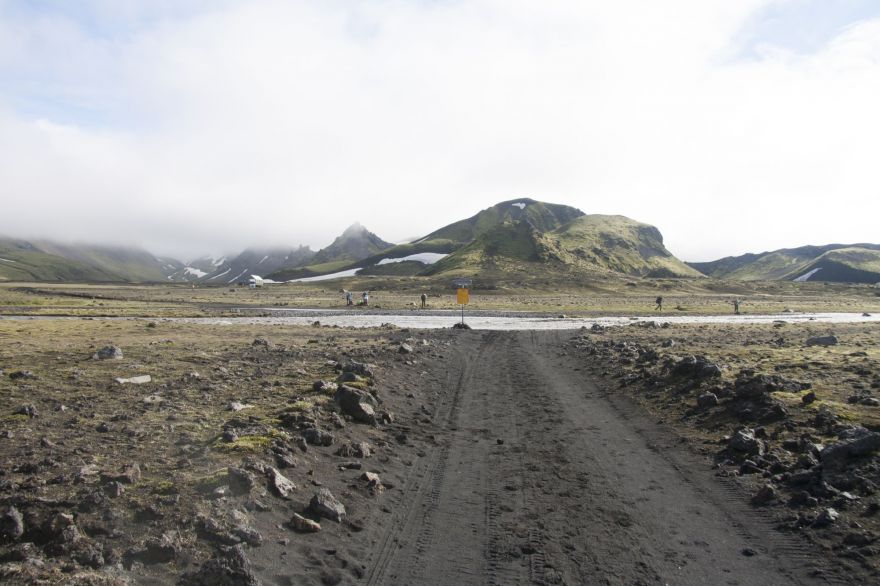 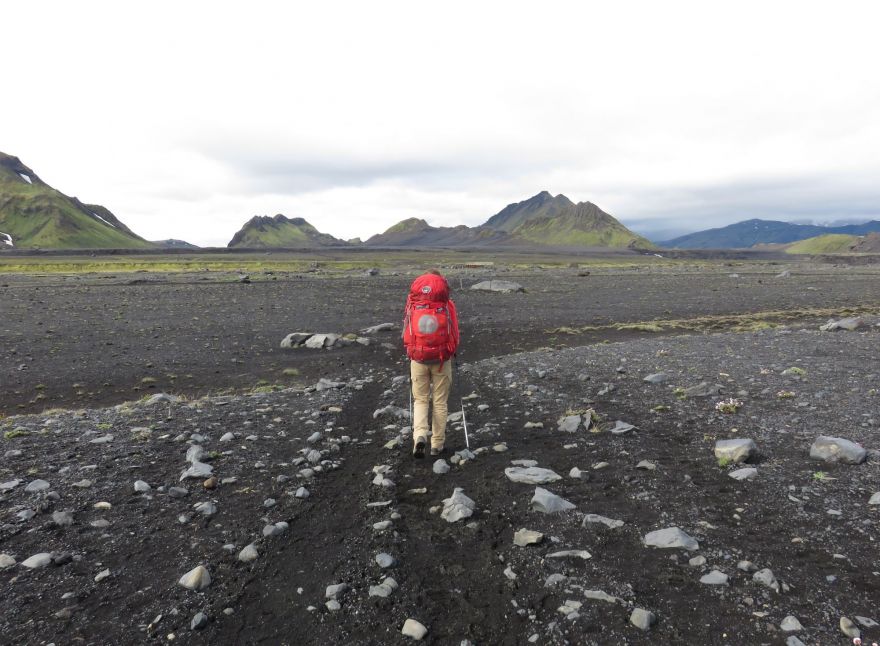 Just as we had finished changing our shoes again and wanted to continue walking, a group of people turner up at the other side. They aimed to cross the river at the narrowest (and thus deepest) section. Crazy people! We showed them where we had crossed, after which they quickly took our advise. When we finally did continue walking, we followed the F261 through a volcanic desert. Although the landscape was absolutely breathtaking, after 10 kilometer it became a bit boring. Luckily, the last few kilometers of the day offered some variation as there were a few more hills to be climbed. Yes, that was the variation indeed... Mile after mile we continued our way, until we made a left turn, and suddenly had sight on our destination of the day: Emstrur. 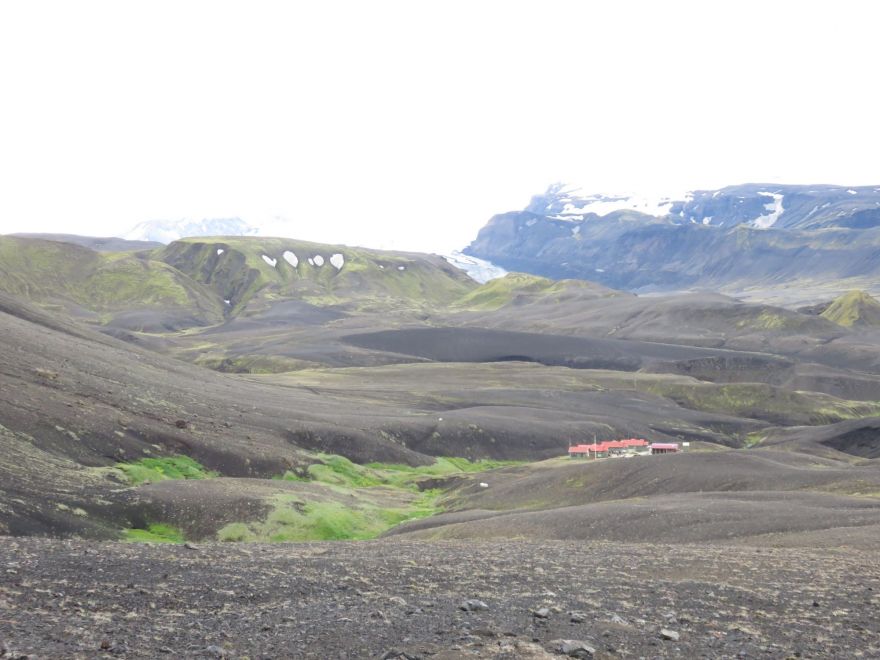 When we arrived at the campsite, we noticed a small path that followed a stream. We decided to follow the path and arrived at a second campsite, where there was not a single tent. Except ours :) This was a picture perfect spot, next to a stream with clear sight at the Mýrdalsjökull glacier. The only downside: we had to withstand the sound of the water the entire night...