Hiking is very popular around the world. Many people head outside as soon as they have a day off. Some to enjoy nature, the others for their mental wellbeing. Yet, it is so disappointing that you can't hike in the winter: people often consider the winter too cold to go outside and thereby, hiking trails are often covered with snow, making it merely impossible to hike. But these are not really valid excuses: when you use snowshoes, you can even go hiking when the trails are covered with snow! 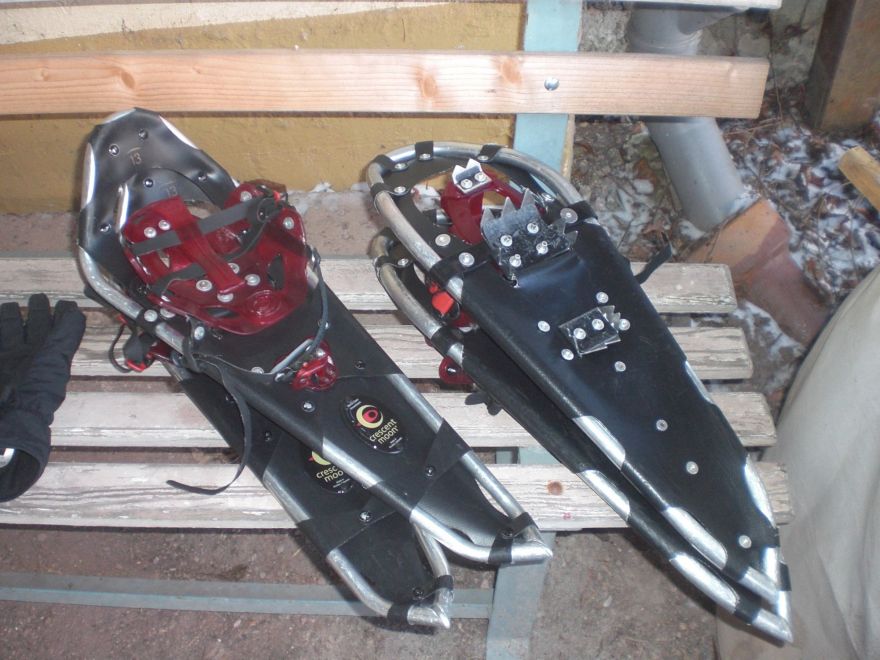 We planned to go snowshoeing during the Christmas break. Unfortunately, this trip was cancelled because of a lack of registrations. But looking back at it know, we think we were lucky we didn't go. On the day we would otherwise have departed, traffic in half of Europe was very chaotic because of the amount of snow that had fallen during the night. In the French Alps, some people were trapped in their car for 24 hours. That is not really a pleasant idea. However, we still feel disappointed that we couldn't go snowshoeing this year. Therefore, we went snowshoeing in February. Just one weekend. 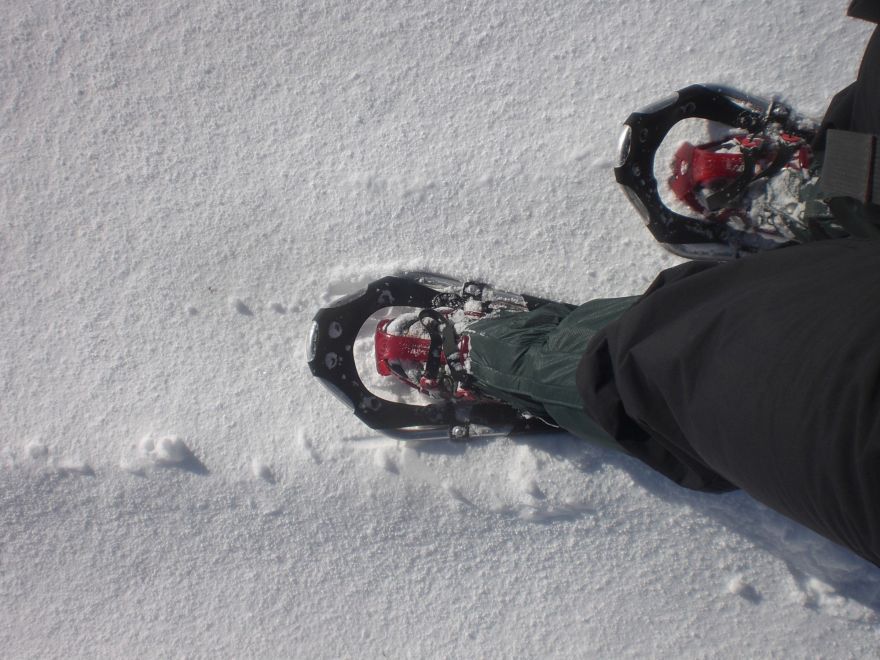 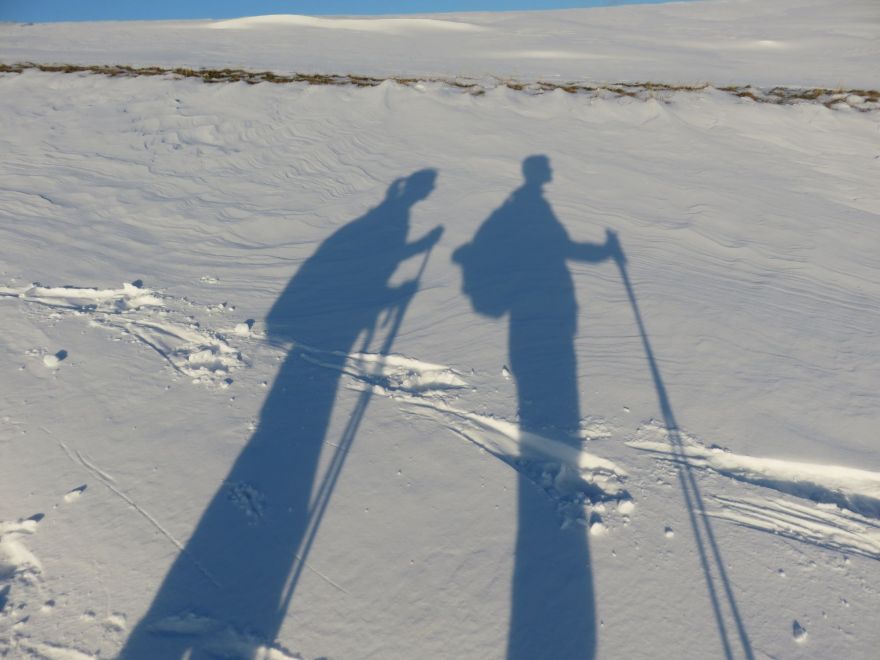 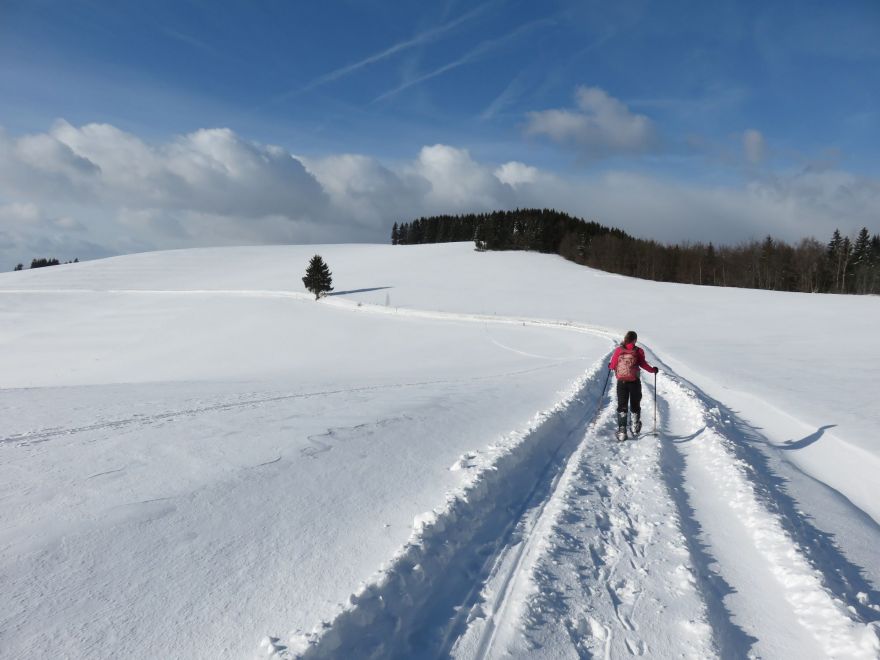 On Saturday morning, we were given instructions how to use the snowshoes and made a practice round of 4 kilometers. In the afternoon, we went out to walk in the Thuringian Forest ourselves and the next day, we made a 17 kilometer hike through the Thuringian Forest. Only near or in some of the small towns we passed, we saw other people. But besides there rare occasions, we didn't see a single sole. Let alone somebody on snowshoes. In fact, some of the local people we met in the towns, were rather surprised to see us snowshoeing. Some even questioned what we were doing. We have read similar experiences from other hikers on the internet. Apparently, snowshoeing has not fully arrived everywhere just yet. But that is also what makes snowshoeing so special: the areas you can get to on snowshoes are not visited by many other persons. You can therefore really enjoy the beauty of nature. At least this is what we experienced, while. We therefore really love to go snowshoeing! 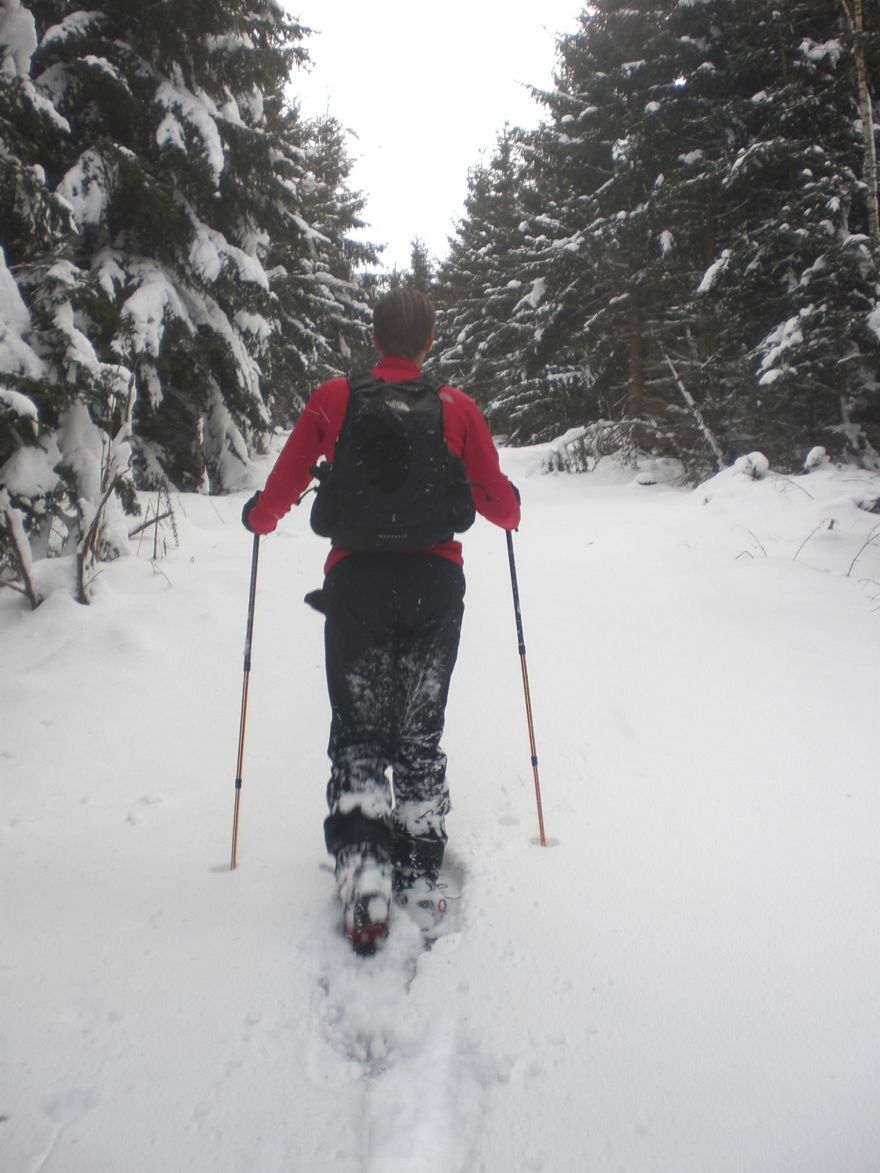 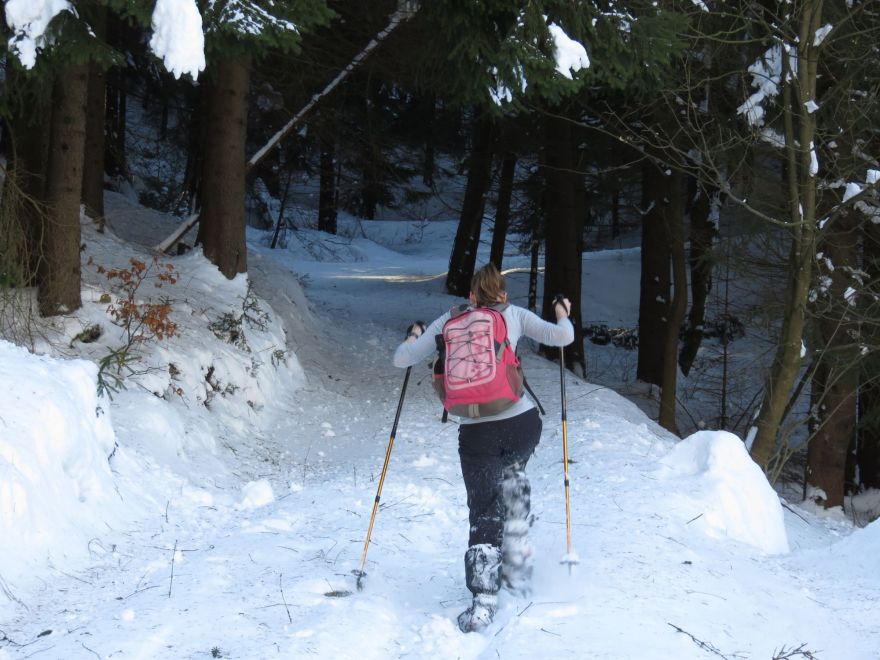