We arrived in Moscow. Now, the adventure can really start. You can also decide to start the Trans-Mongolian Railway in Saint Petersburg. Maybe next time. First, Moscow: we only had one day to explore Moscow. We went to the Kremlin, the Red Square and other main attractions of Moscow. 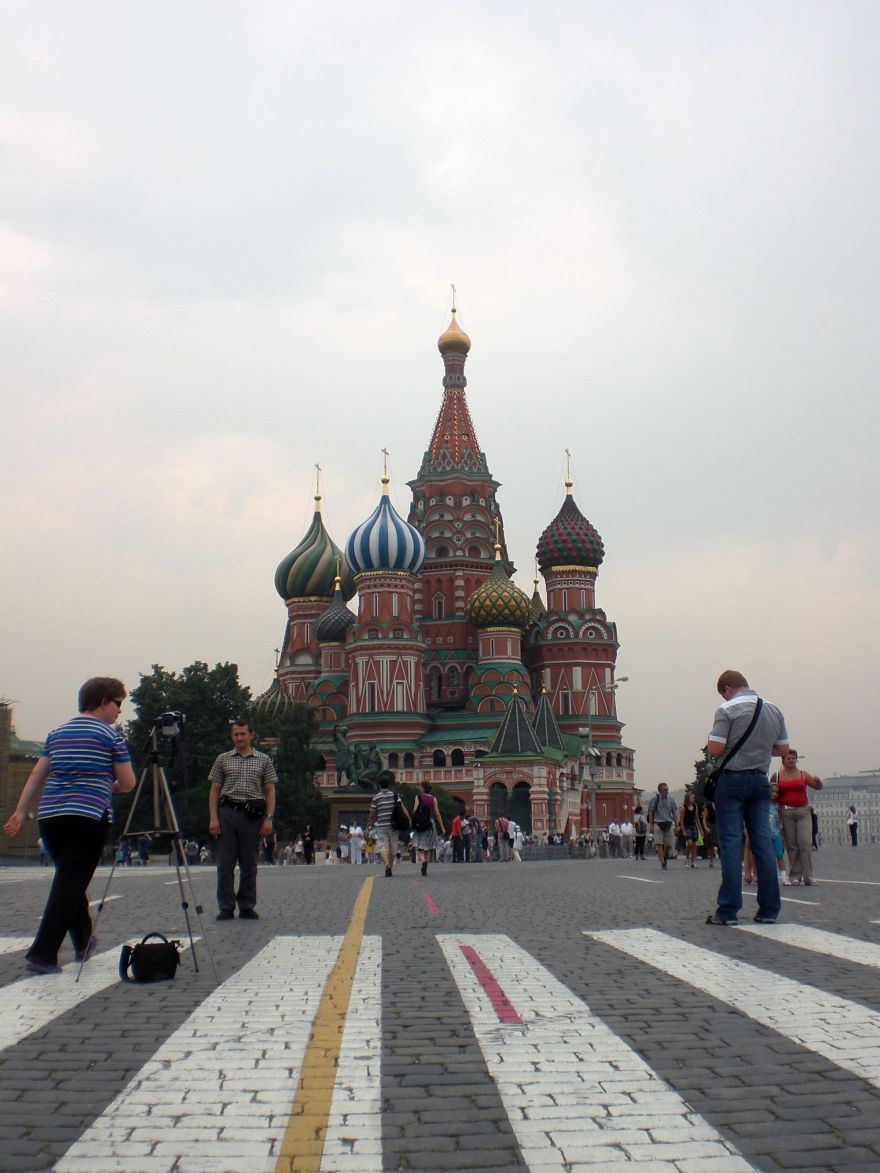 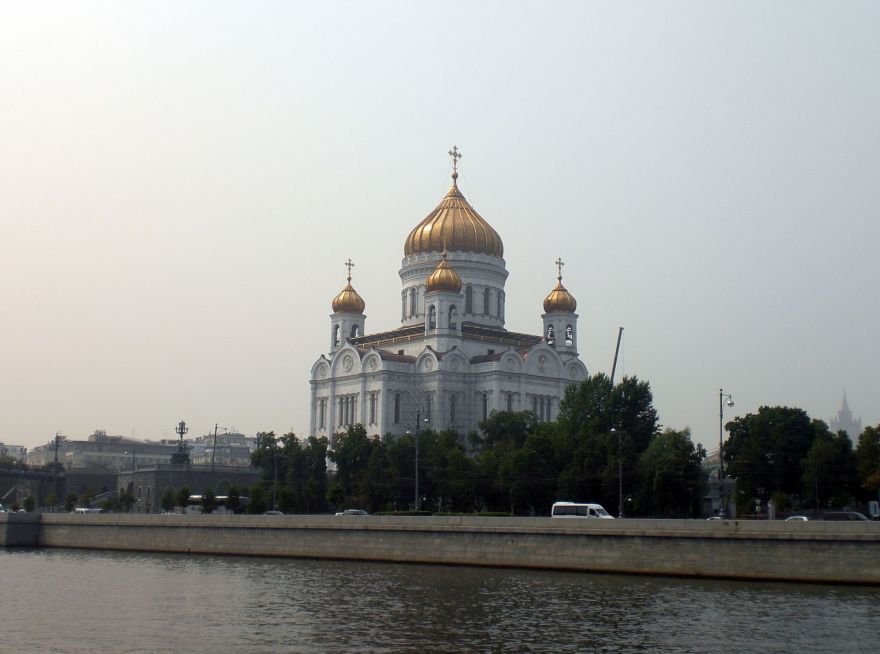 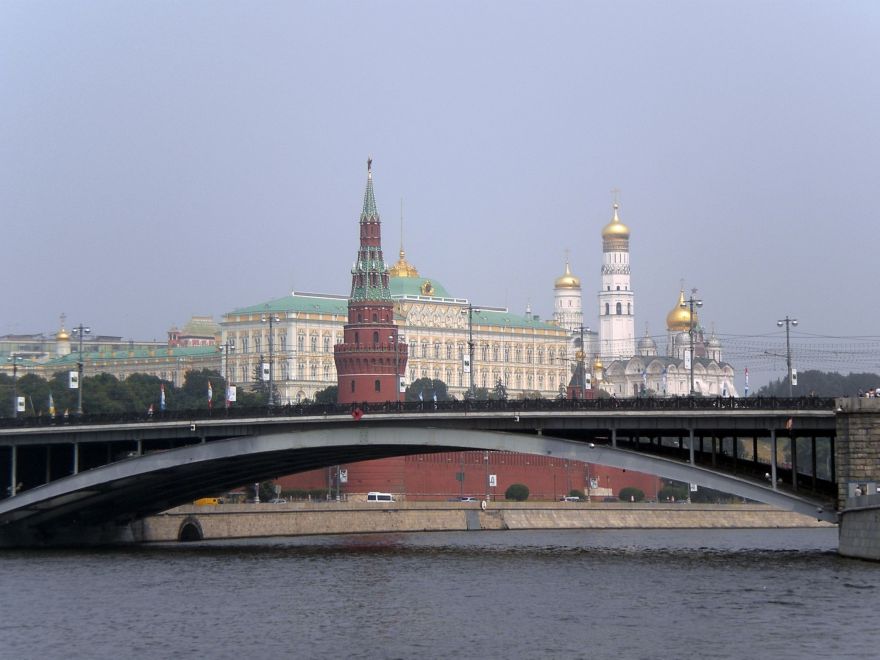 We would have loved to spent more time in Moscow, but the train was waiting. The train would leave in the evening from the main railway station of Moscow. After finding the right platform, we had to find the right carriage. When we finally found it, we didn't quite understand how we had to fit the tiny compartment together with our luggage in the tiny compartment. We really hoped that there wouldn't be any other guests arriving for our compartment. But there were. Two more, with luggage. Even though neither of us had a lot of luggage, it was a tight fit. 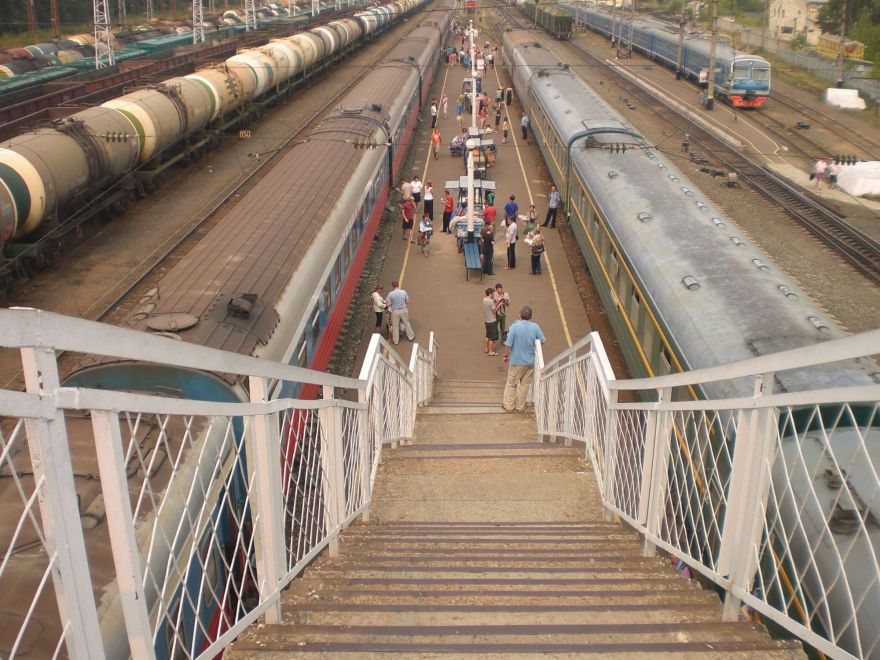 Our compartment had four berths. We could have also chosen one for only two persons (first class), but that is also more expensive. When we had settled, we made a short walk through the train. To our surprise, there were many young Dutch people on board. Apparently, they placed all the tourists together in one train carriage, and this time almost all tourists were Dutch. Hmm, not really what you call a vacation. When traveling in low-season, the chance is much more likely you will have to share your compartment with Russians, Chinese or Mongolian people. Although there are some disadvantages of sharing a compartment with these people, and can also be great fun. We, however, had to share it with Dutch people. 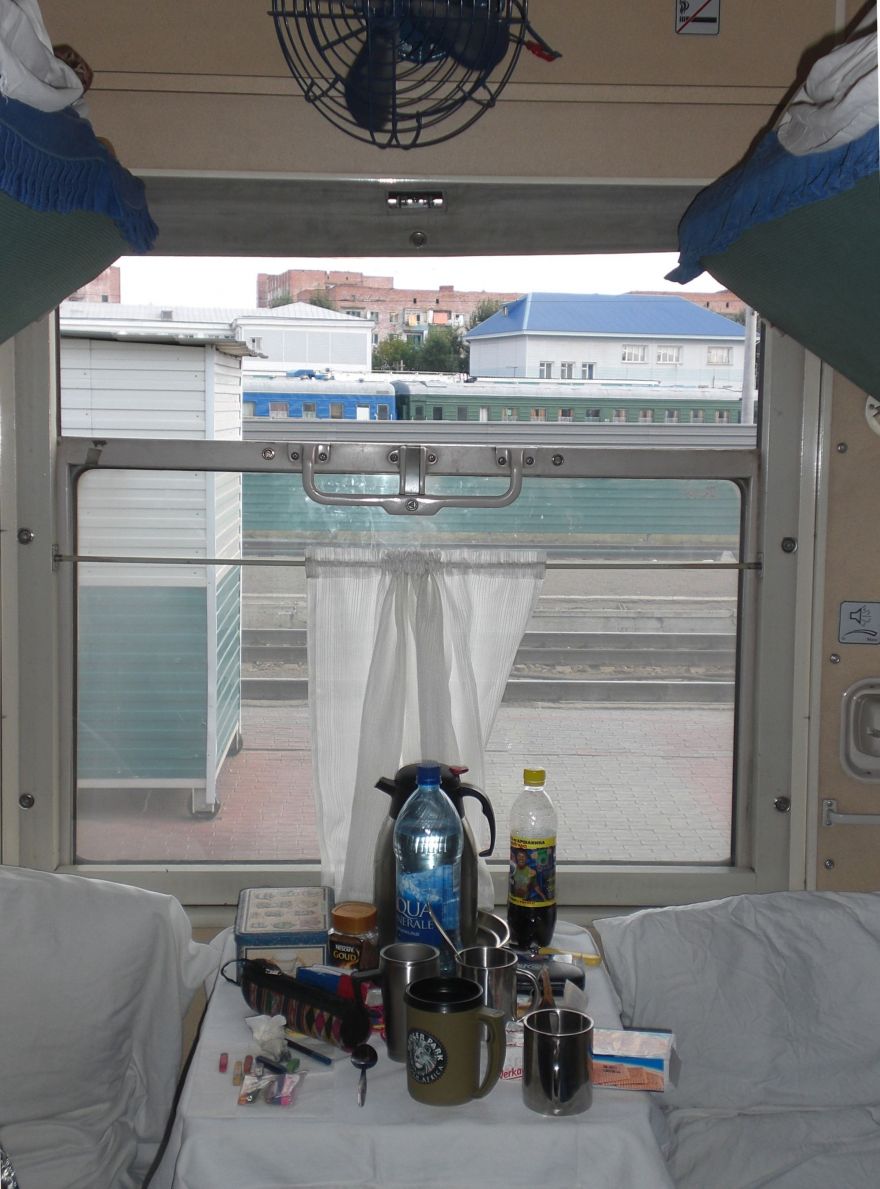 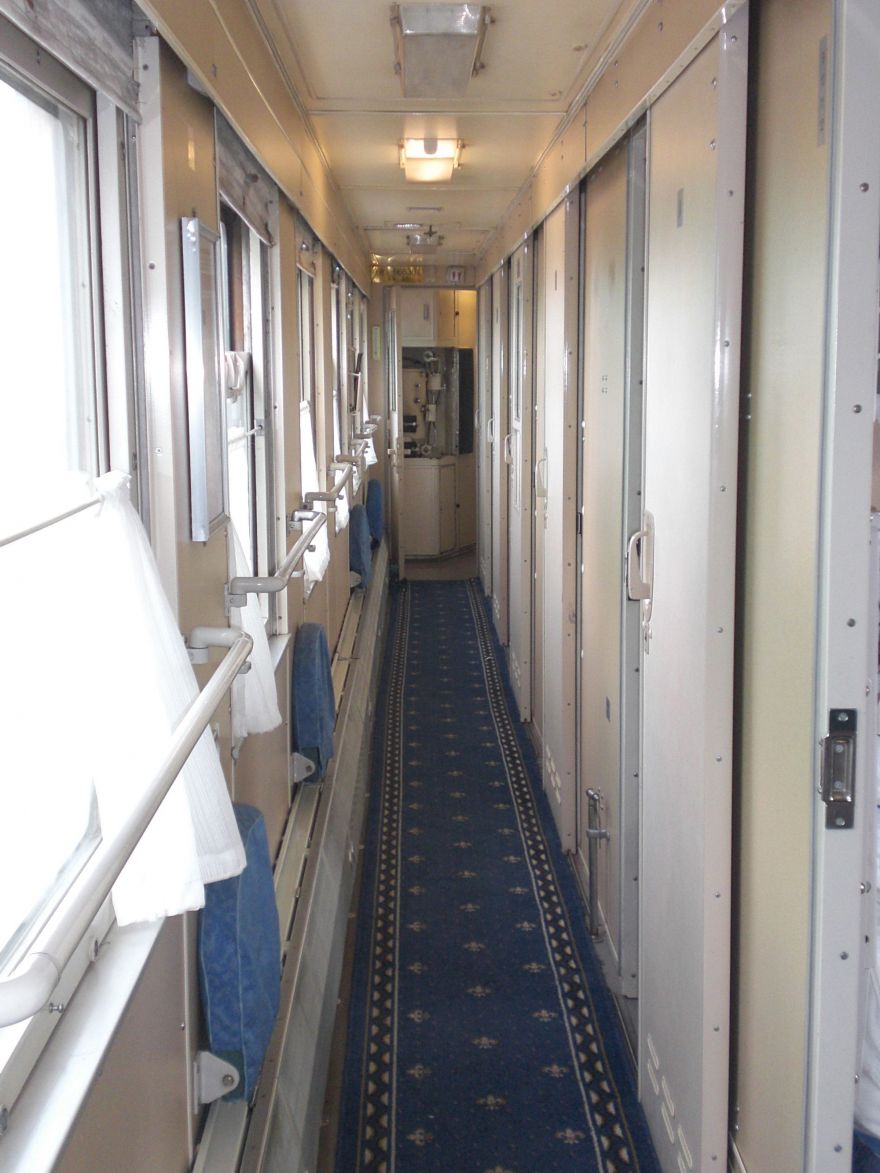 Because of the many Dutch people, our carriage may have sounded like a local Dutch bar: the alcohol and loud shatter turned the restaurant into a local Dutch bar. We are not really sure how this must have been without all the Dutch, but at least it was a very pleasant evening. When it was time to go to bed, we questioned ourselves if it was possible to fall asleep at all: the berths all small and because of the moving train we were scared to roll out of bed. Considering all this, we remarkably slept very well.