After several days in the Trans-Mongolian Railway, we arrived in Ulaanbaator. When we got off the train, the first thing we noticed was how busy it was. In just ten minutes, we entered a whole new world. 'Did we just see somebody got robbed?' A warm welcome, but luckily this was the only crime we would encounter during our stay in Ulaanbaatar.

Before exploring Ulaanbaatar, we first visited Gorkhi-Terelj National Park, located at about 80 kilometers from Ulaanbaatar. On our way to the yurt where we would spend the night, we came across numerous Ovoo's. 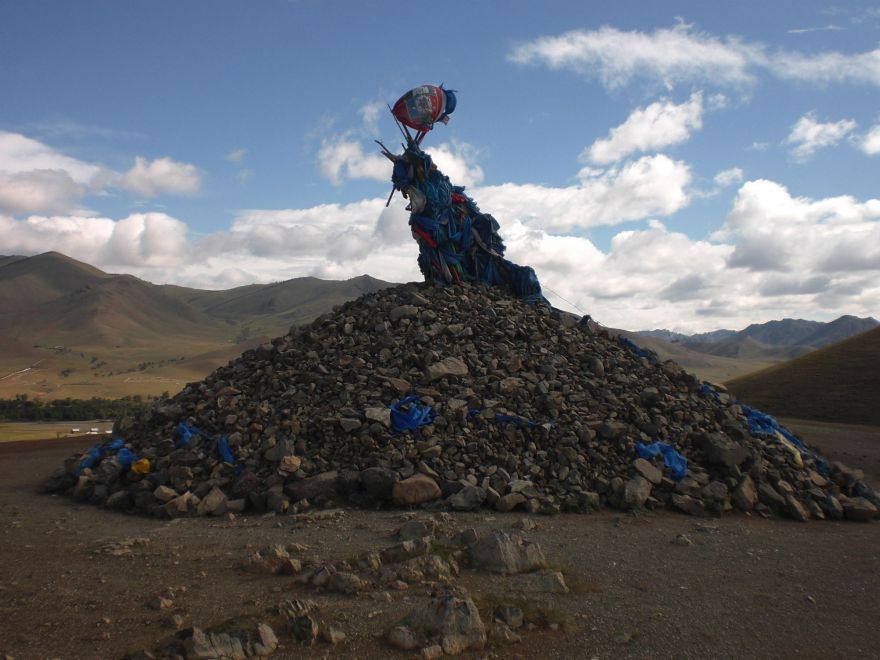 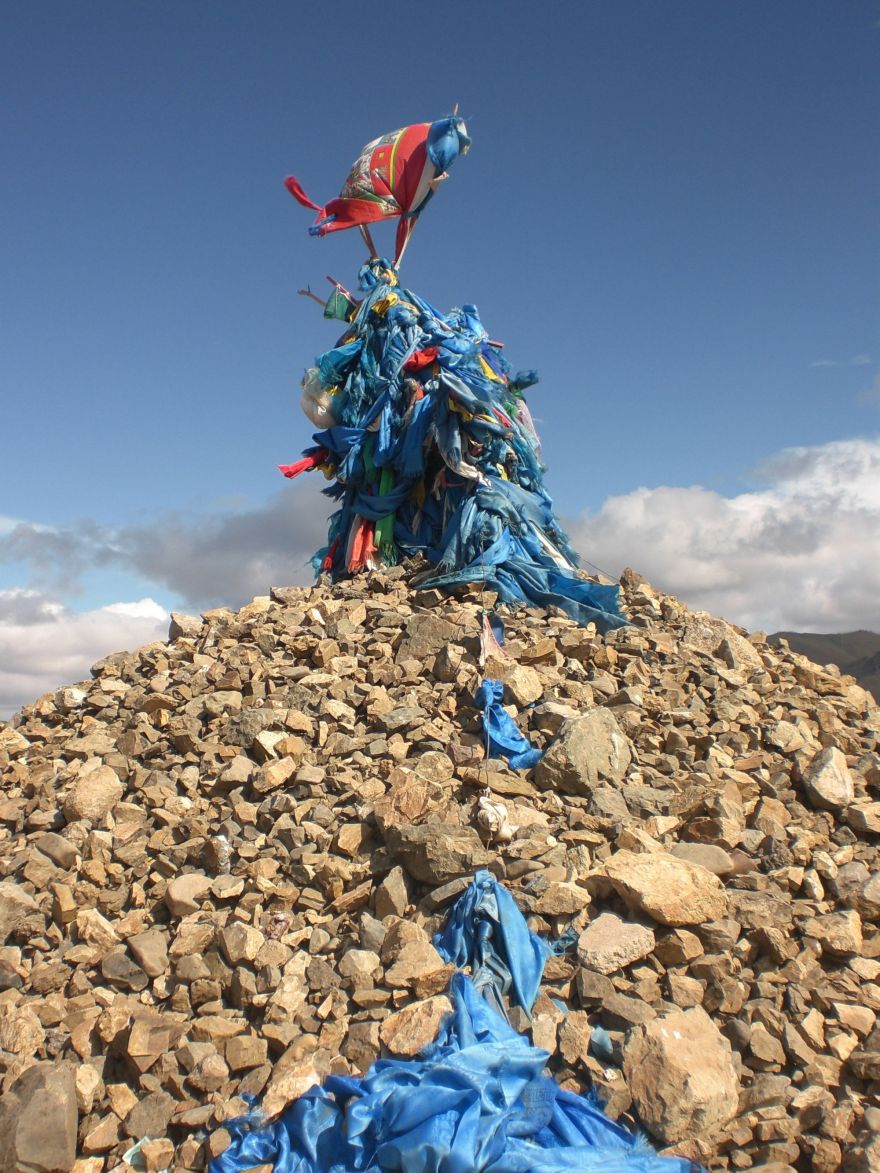 Most Ovoo's were made out of a pile of rocks, some were made from wood or a combination of wood and stone. When traveling and you come across an Ovoo, you are meant to contribute by placing another rock on the Ovoo. Then you walk three rounds (clockwise) around the Ovoo to ensure yourself a smooth trip. Our driver told us that in case of hurry, or when you have come across numerous Ovoo's it is also considered good behavior to sound the horn of the car three times. We first thought he made a joke, but apparently, it is a local tradition indeed. During official ceremonies, offers are made to the mountains and the heaven. The blue scarf's symbolize the open sky and the spirit of Tengger.

After arriving at the yurt-camp, our guide suggest we head out into the National Park. Not by foot or by car, but by horse. Well, we have never ever rode a horse before. However, they assured us it would be easy. Just do as the locals do and everything should be fine. Luckily, we survived, but we are not entirely sure if we should recommend horseback riding.

In the evening, when we are finally recovered from our horseback riding adventure, the guide suggest to play some football: the locals against the tourists (primarily Dutch). A great match between two equally strong teams evolved. 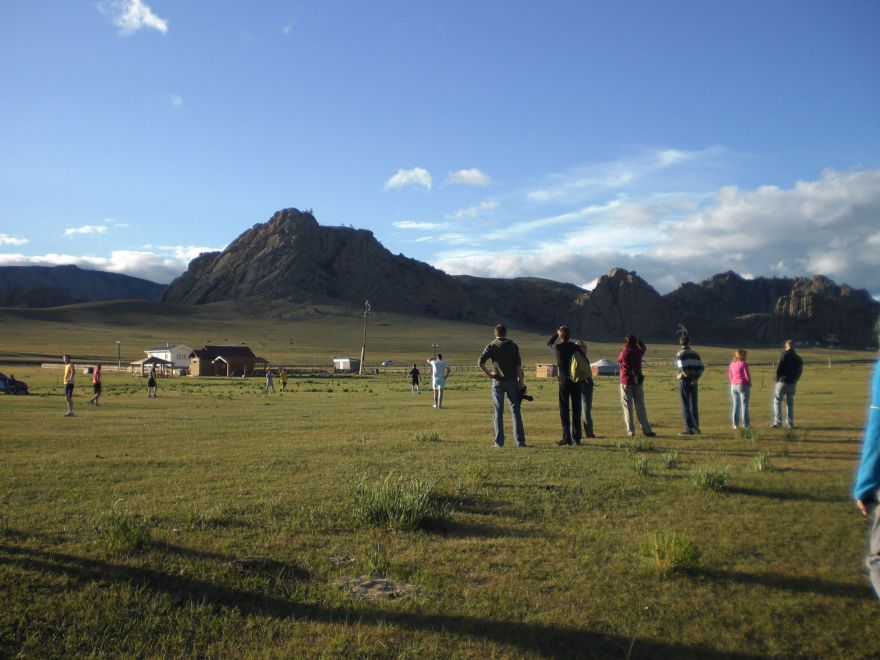 While night was falling while playing, a beautiful night sky evolves. But as night fell, the temperature dropped. The football match was soon over and we headed back to our yurt. There was a woodstove inside the yurt, and we tried to keep it burning during the night, but we still felt cold when we woke up the next day. Brrr! Not just because of the temperature were we wearing three layers of clothes: it appeared that our beds were covered with spiders. Yes, those tiny creepy spiders. They were everywhere. There were so many of them, that removing them had no effect. We just had to ignore that they were there in order to fall asleep (and that was hard!). 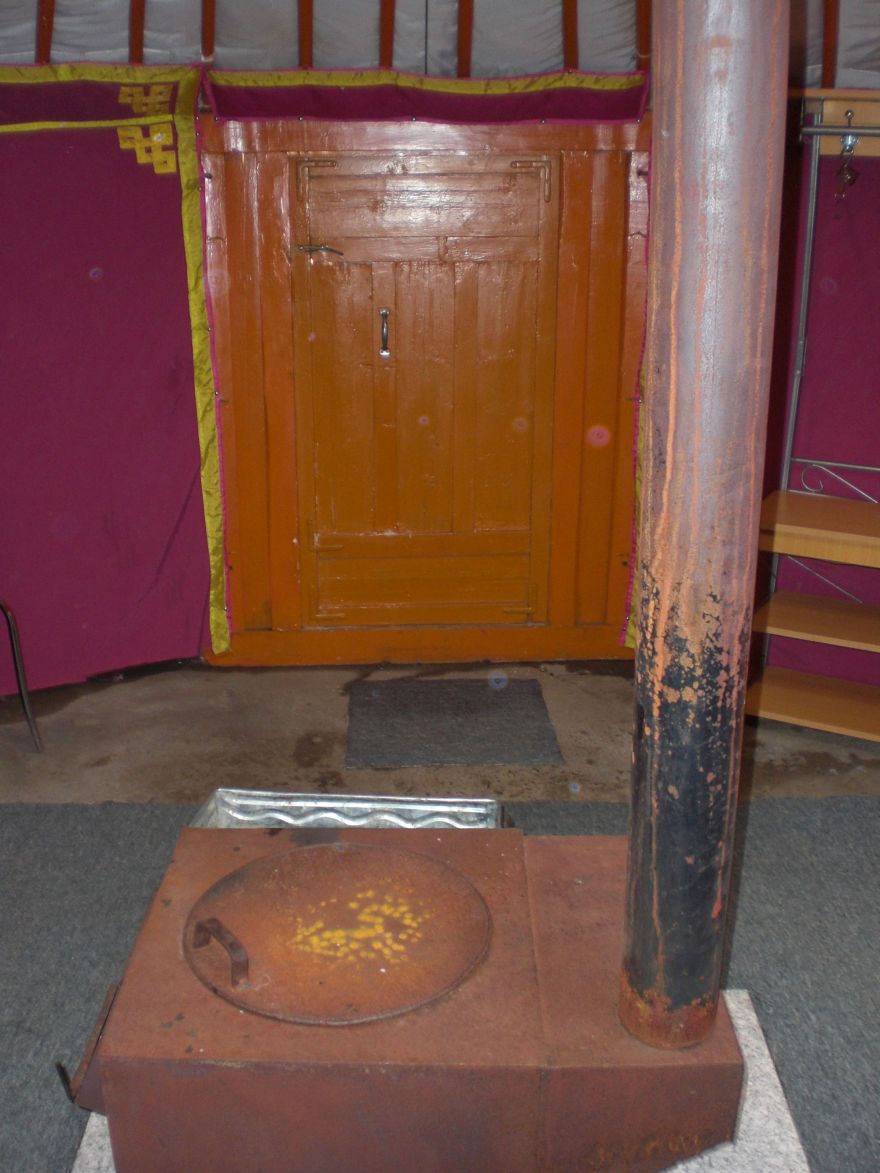 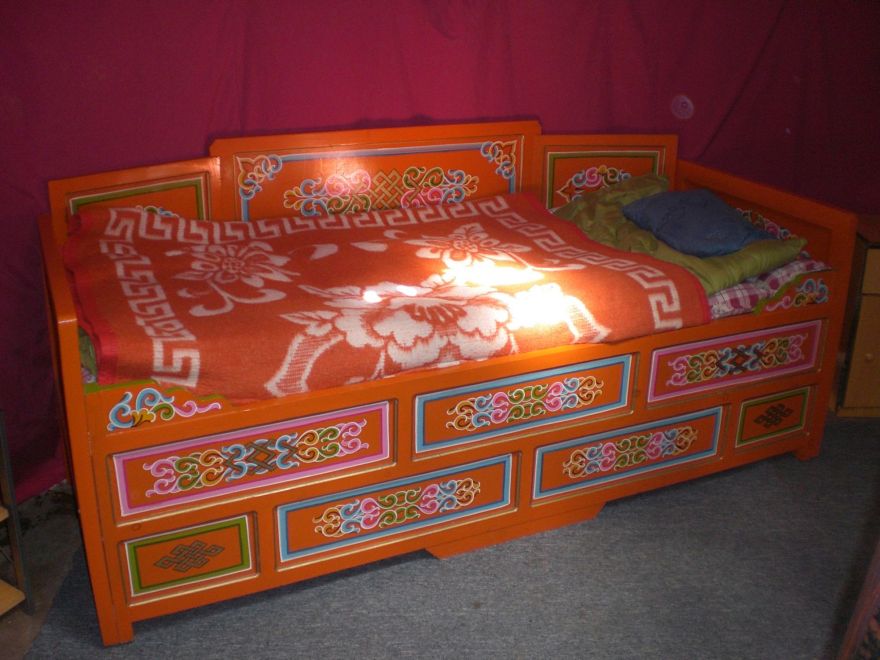 The next morning, we brought a visit to a nomadic family. We are offered yak-milk and some yak-cheese. Early in the morning, it was difficult to eat and drink this, but it is not polite when you don't try it. With the idea that we normally also drink a glass of milk in the morning, we were able to take a sip of yak-milk. And actually, we did like the yak-cheese. 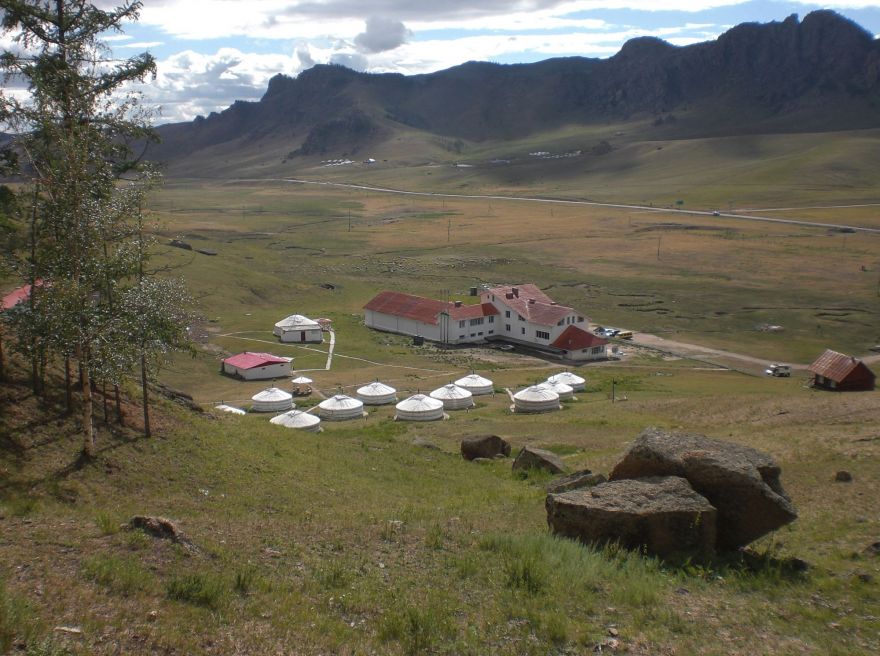 After this traditional Mongolian breakfast, we headed Turtle Rock (which has indeed the form of a turtle). We continue our hike towards a small monastery in the mountains. To get there, we had to climb a steep and narrow path up the mountain. Although it was sometimes hard to move on, the view was worth it. When we got back, a coach brought us back to civilization. Back to Ulaanbaatar, to a hotel without spiders. 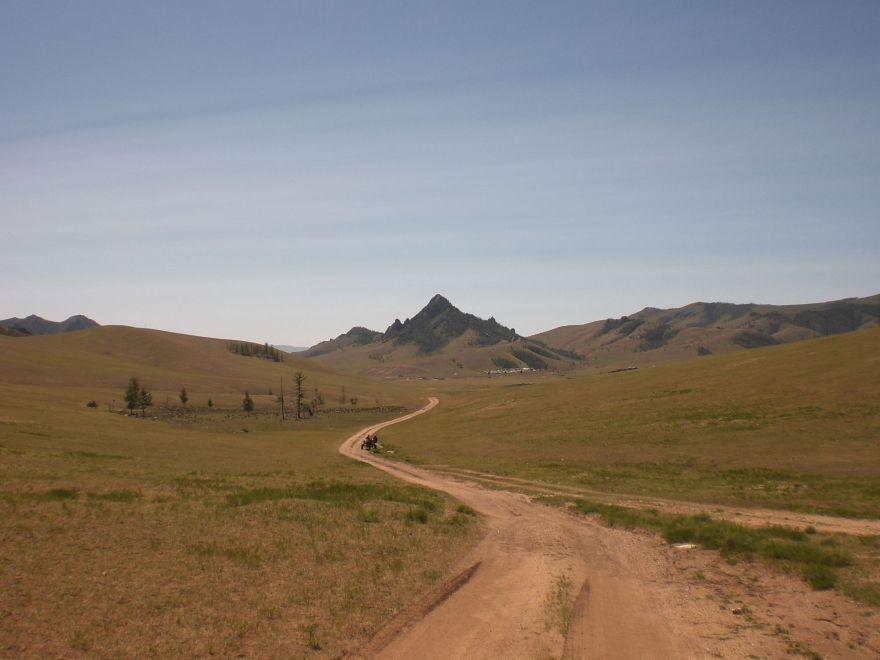 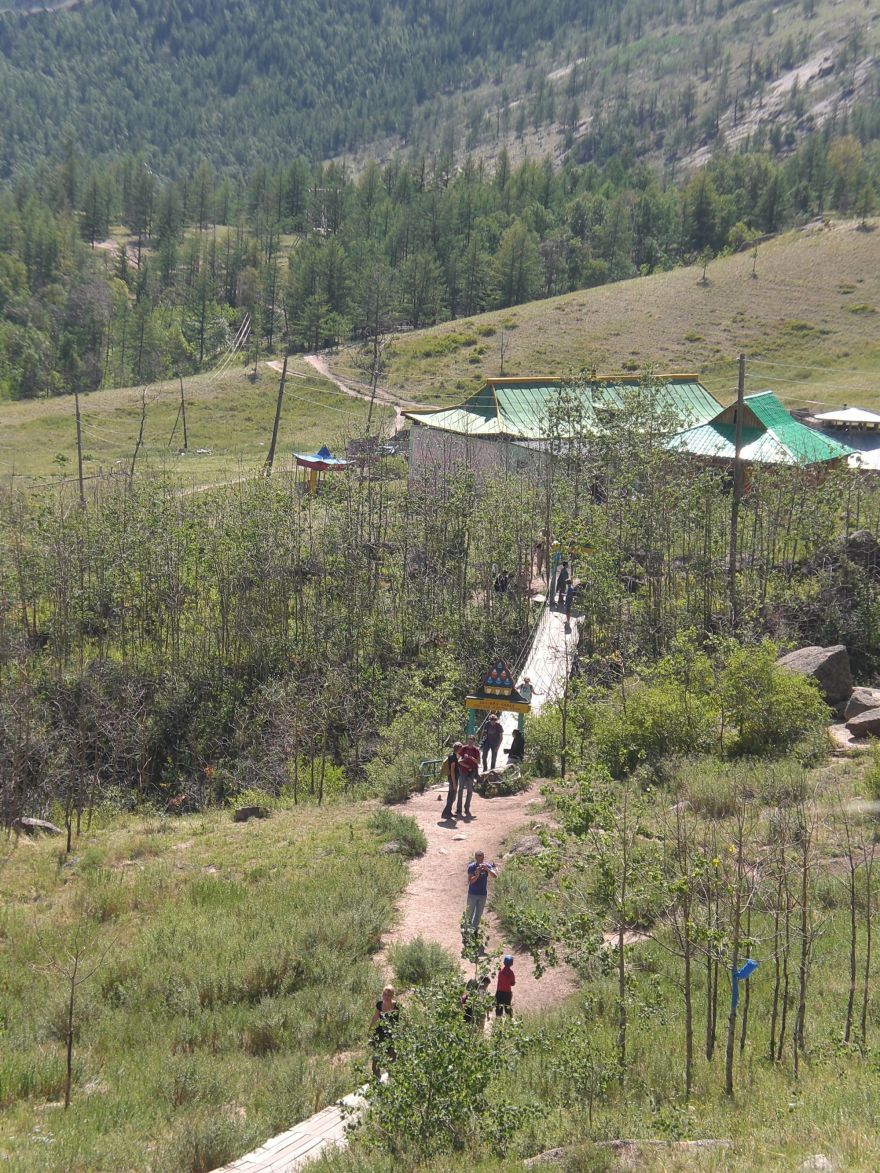 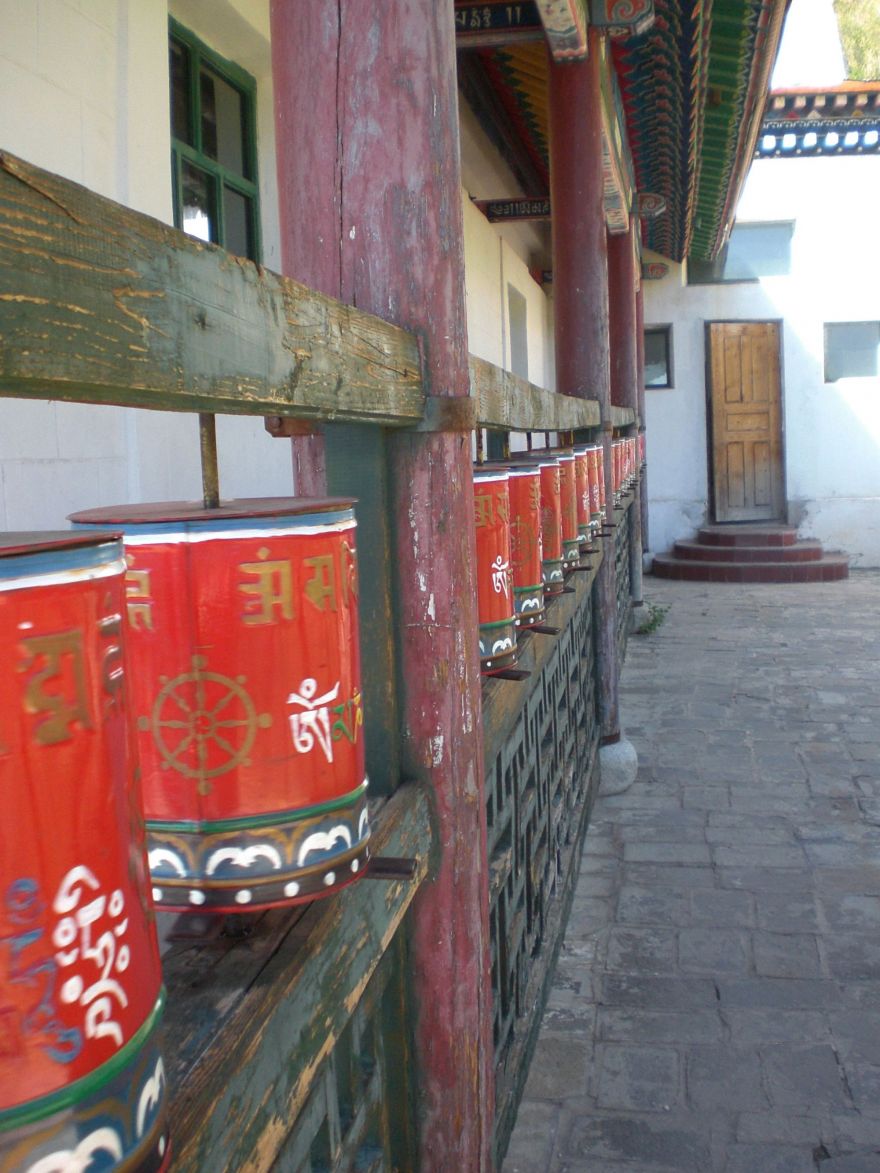 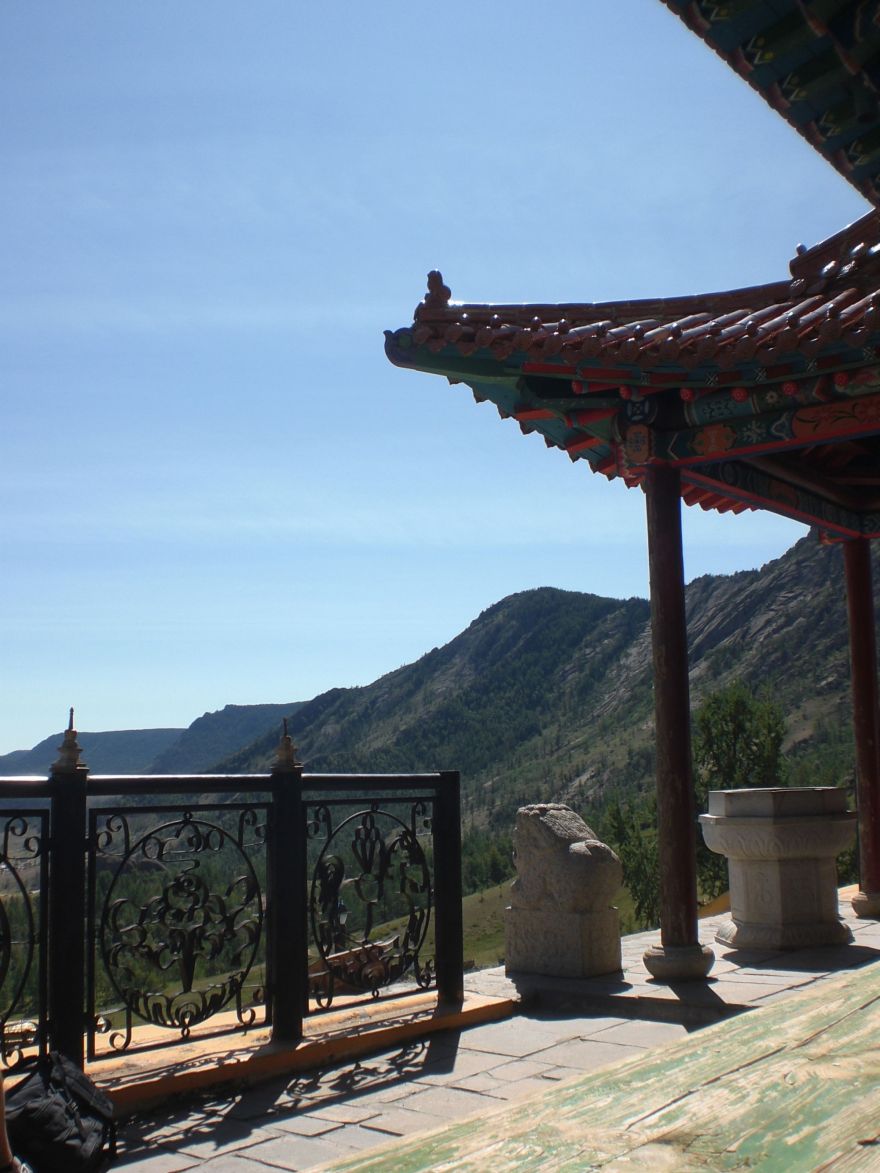 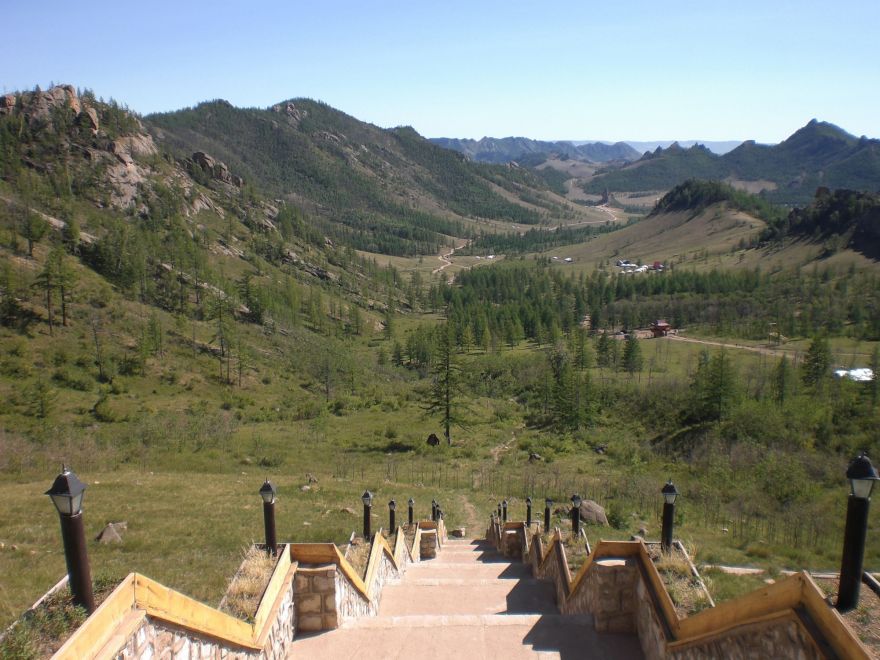 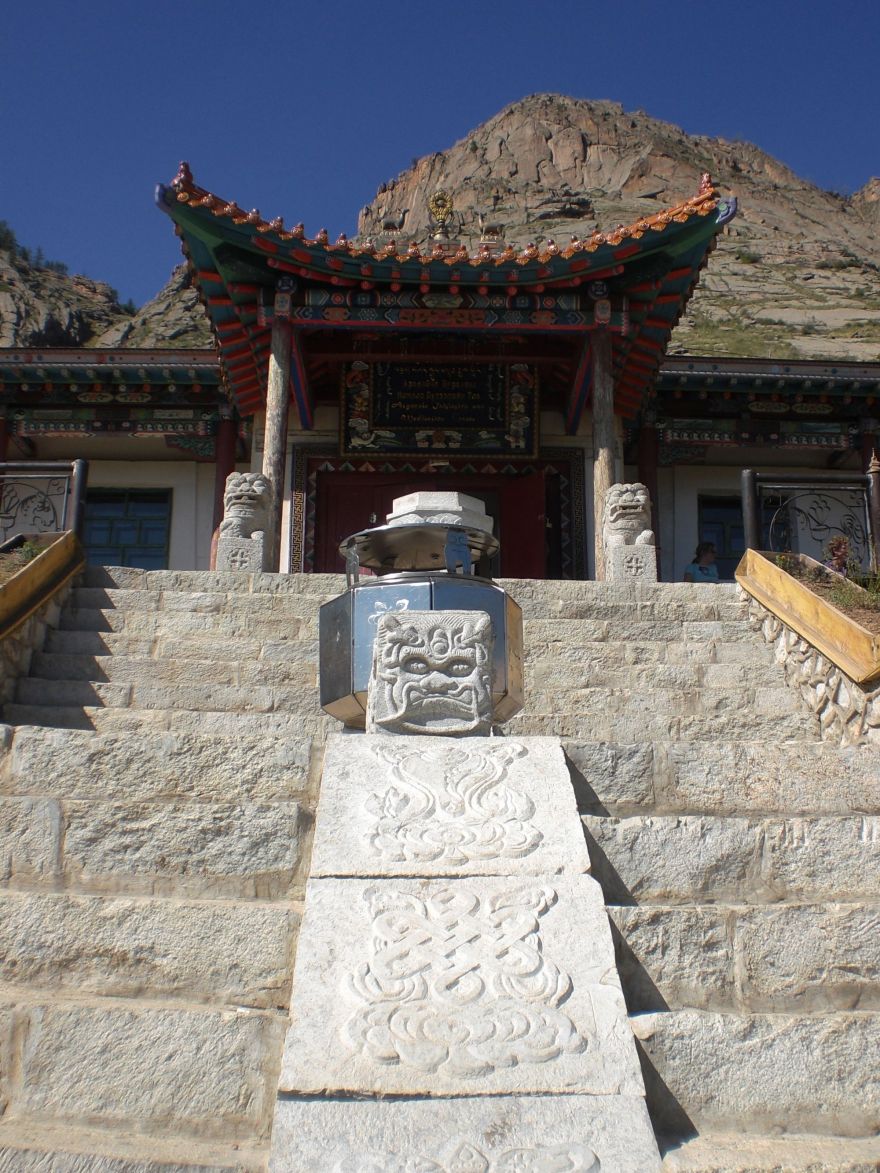