After spending two days in Gorkhi-Terelj National Park, we arrived in the busy and chaotic Ulaanbaatar. Ulaanbaatar cannot be compared with any other city we have been to. For example, they don't use street names in Ulaanbaatar. Ulaanbaatar is divided in districts (düüreg) and sub-districts (khoroo's). Some of the main roads do have street names, but if you want to find your way, the districts and sub-districts will guide you in the right direction. However, as a tourist you don't really need to know addresses. Most taxi drivers know how to get to the main attraction. Yet, it is advisable to ask your hotel to write down the address of the hotel on a piece of paper and indicate the hotel on a local map. If a taxi driver can't find your hotel, you can show him the address and the map. Perhaps it might work. 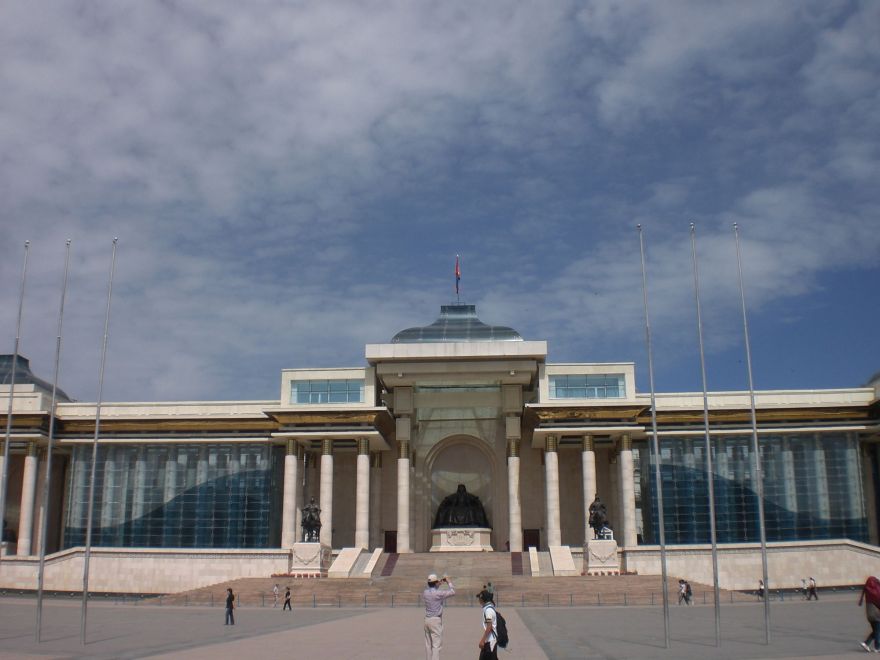 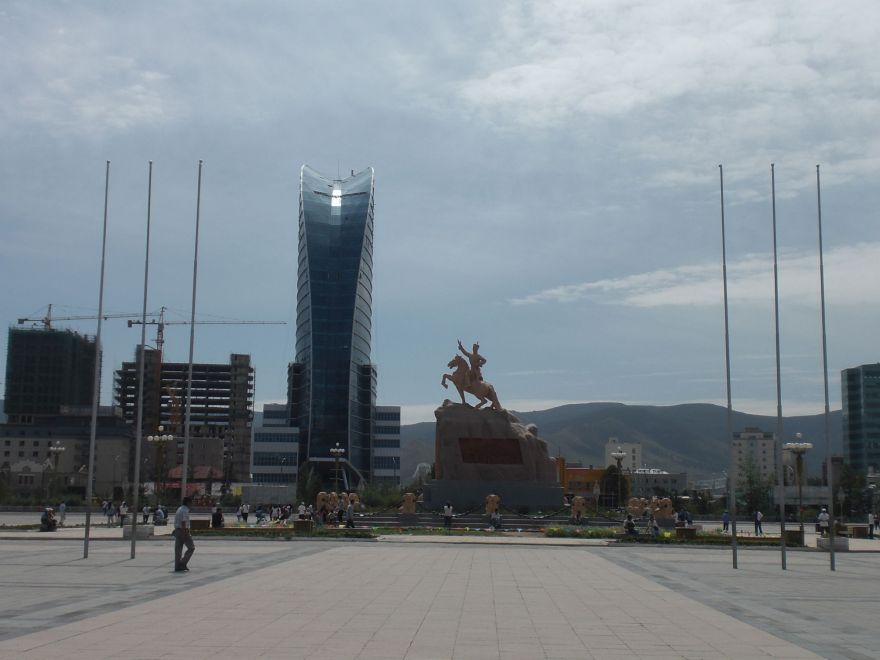 There are not that many attractions in Ulaanbaatar. We went to the main square (Chinggis Square), whit the Government Palace which is fronted by a large colonnade monument to Genghis Khan. Furthermore, the Zaisan Monument, the Winter Palace, the Choijin Lama Temple and the National Historic Museum are worth a visit. But that's about it. 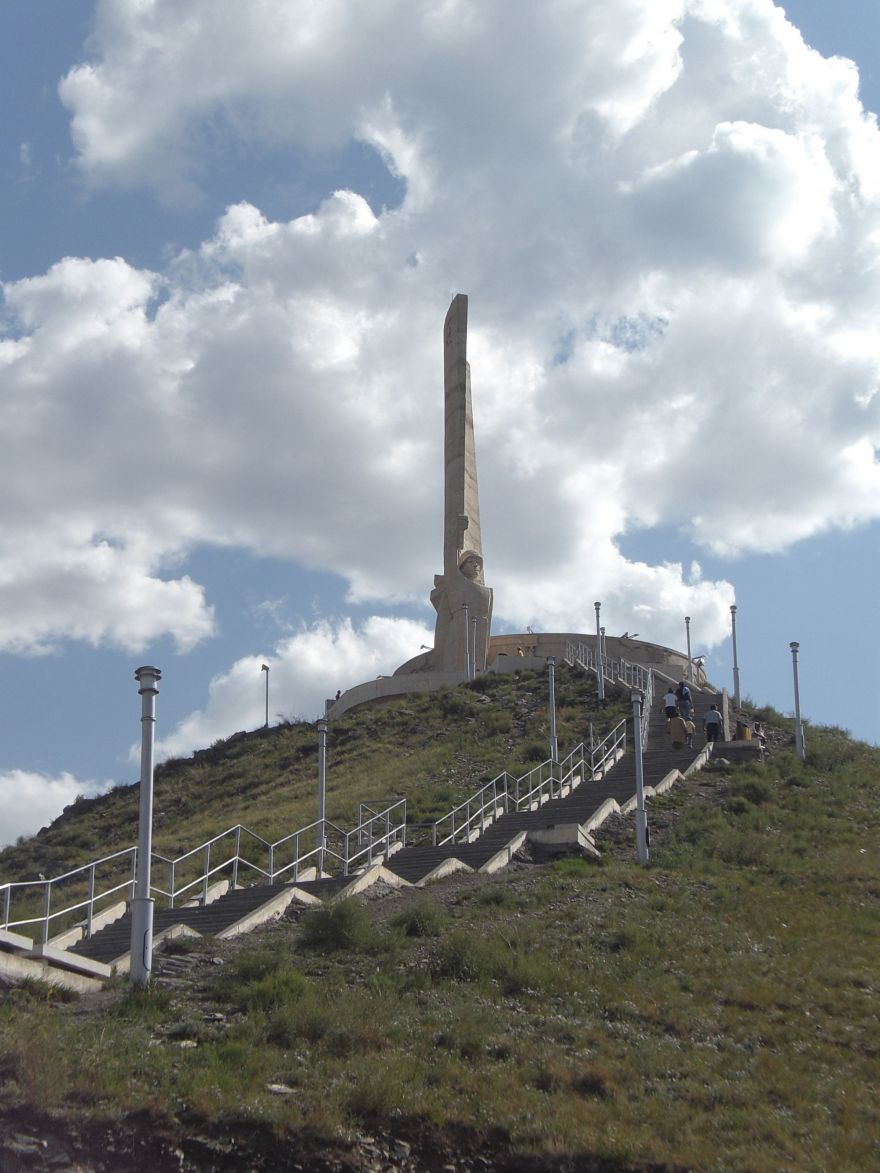 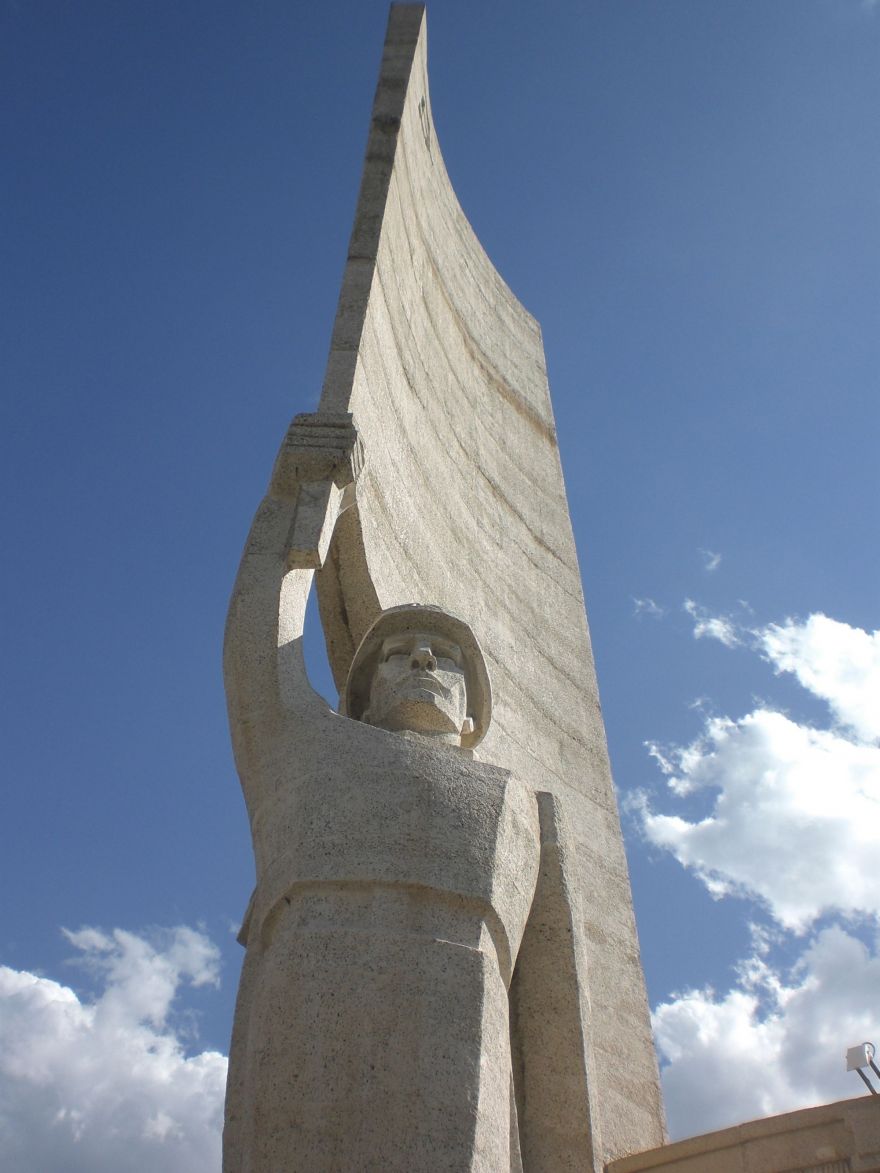 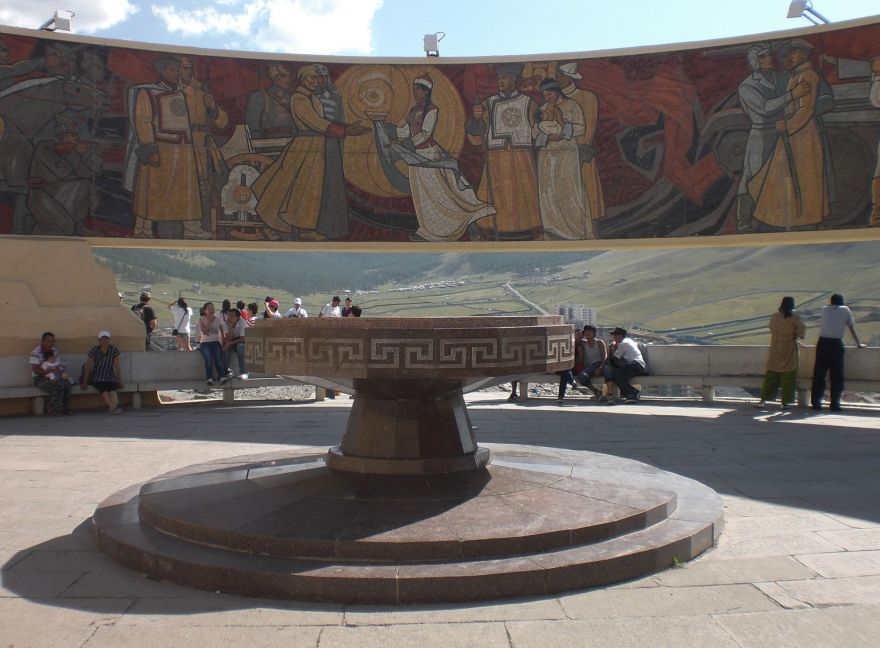 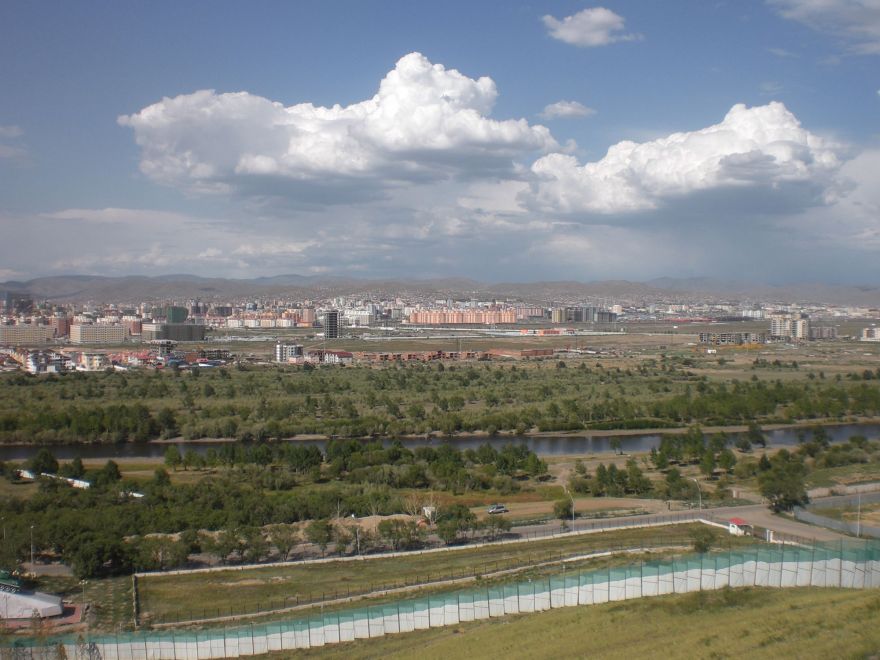 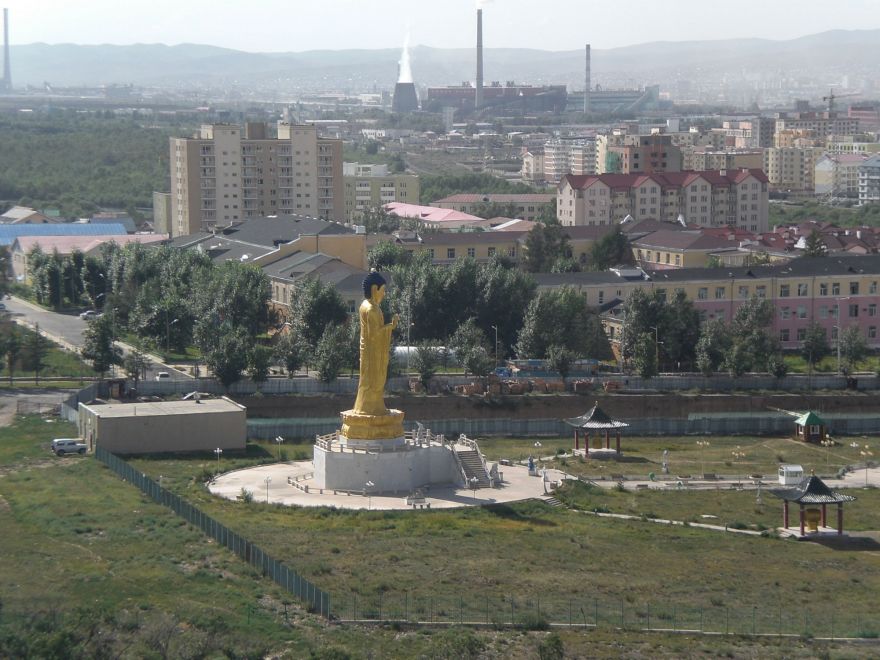 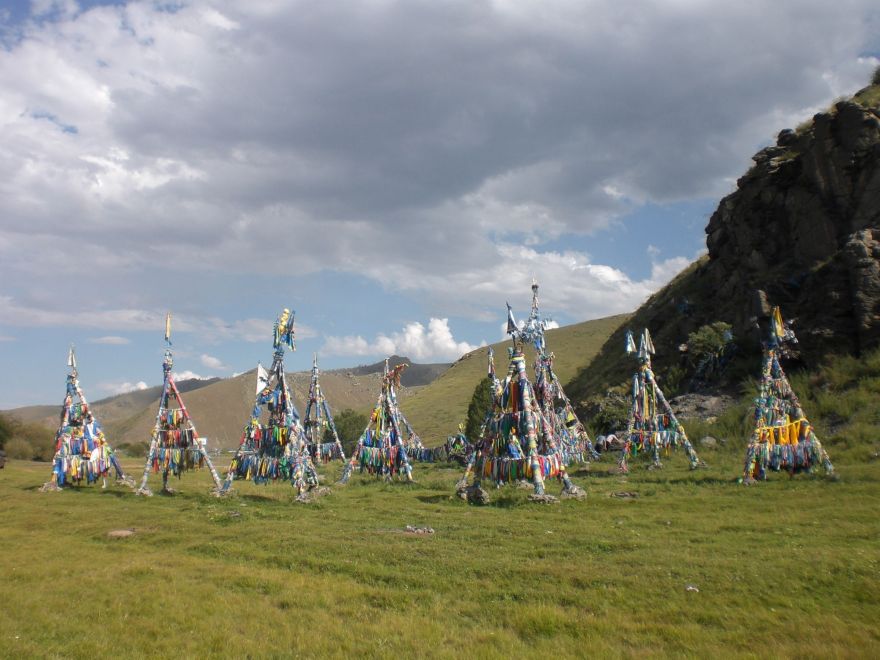 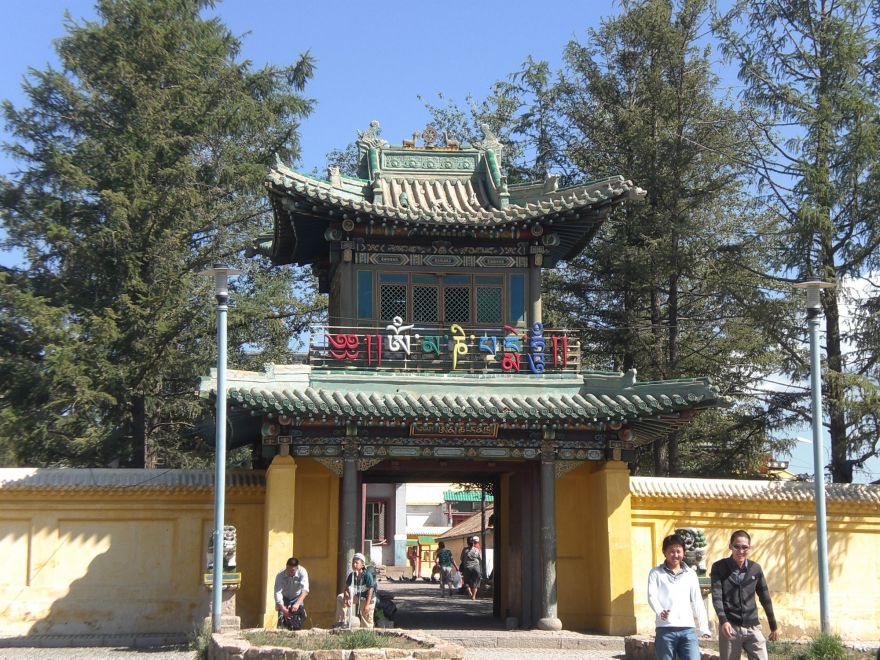 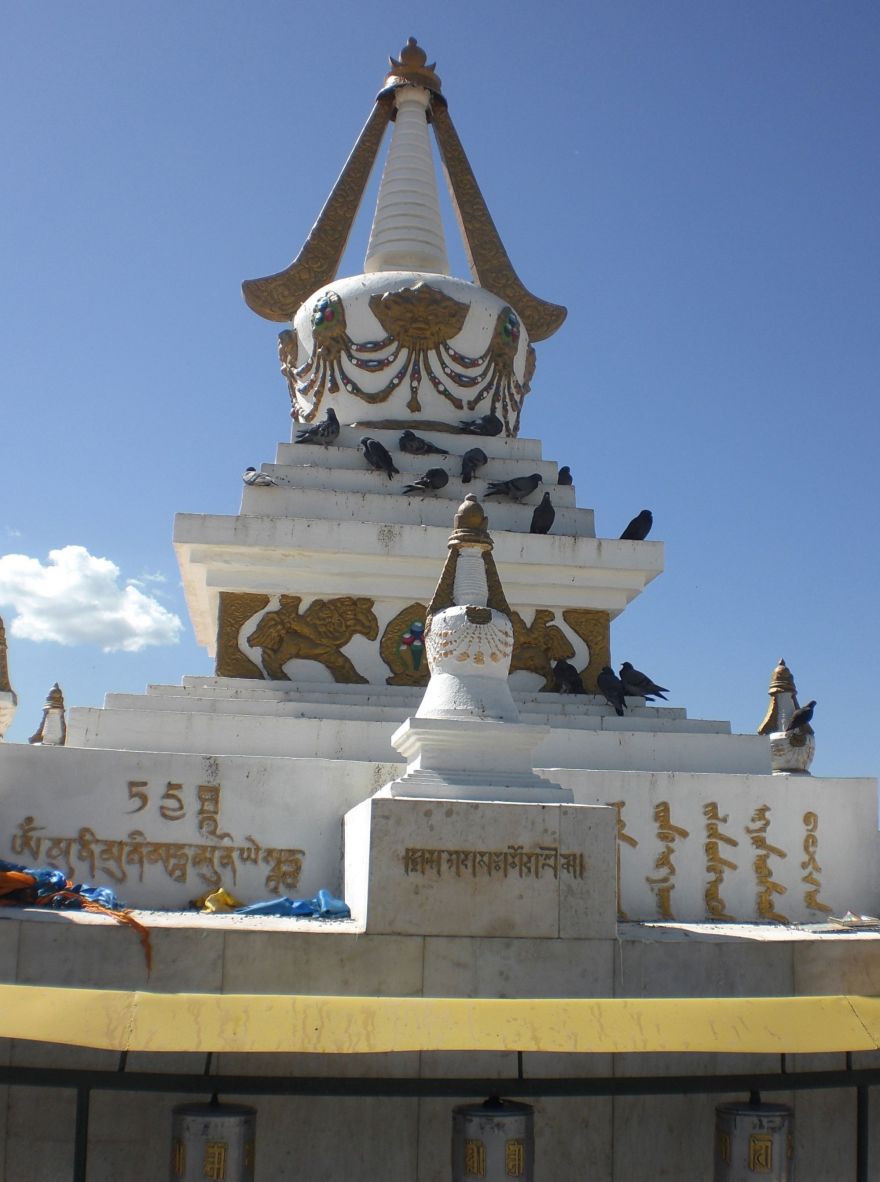 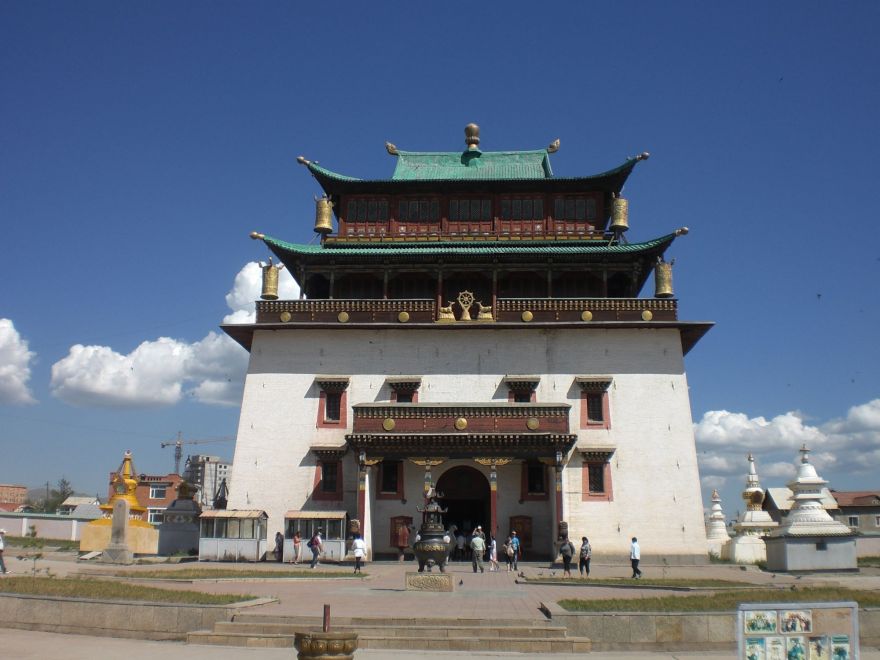 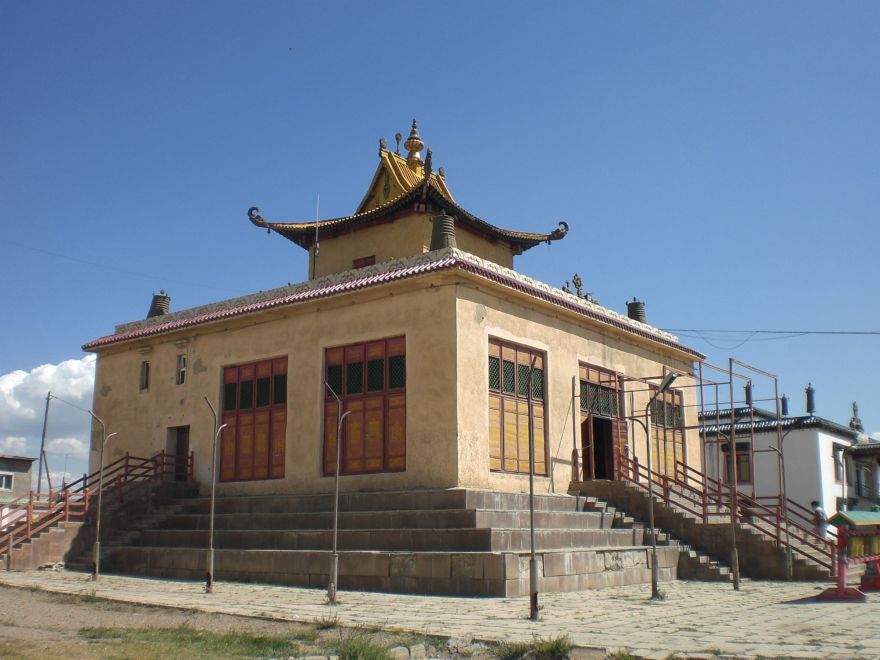 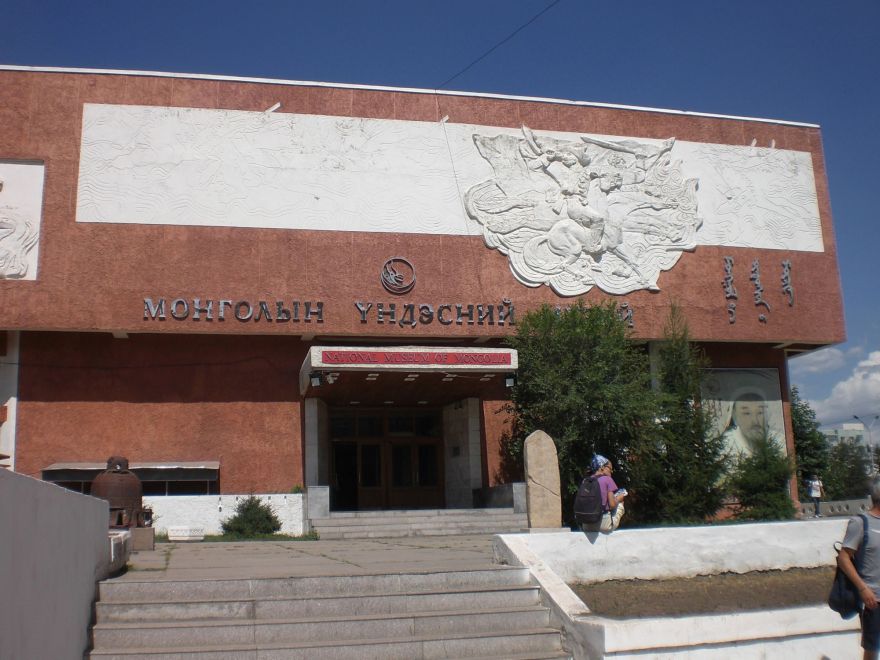