What to see in Riga

When we mentioned to our friends that we were going to Riga, many of them respond with a 'Hmm'. However, on the internet, we had already read many blog posts that were really positive about this Baltic city. Now we have just returned from a short weekend break to Riga, we can definitely say that the latter is correct: Riga is a great city with a lot of history that is just waiting to be explored. What the best places to see will be announced in this blog post.

There has been an open air market for centuries on the banks of the river Daugava. After the First World War, the hygiene of this market was of such poor quality that a new and cleaner market was desperately needed. It was decided to use the steel frame of the former German zeppelin hangars to built the new market. The hangers were carefully demolished and rebuilt at its current location: just south of the train station. The Central Market consists of 5 huge buildings, of which 4 are connected by a central corridor. When the Cental Market opened in 1930, it was one of the largest and most modern food markets in the world: there was central heating, electricity and a huge underground delivery network that also included gigantic freezers to store all the fresh meat and fish. That is probably also the reason why the the Central Market is on the List of World Heritages Sites. Up to today, the Central Market is the best place in Riga to buy cheap food (or do we have to say: ingredients). 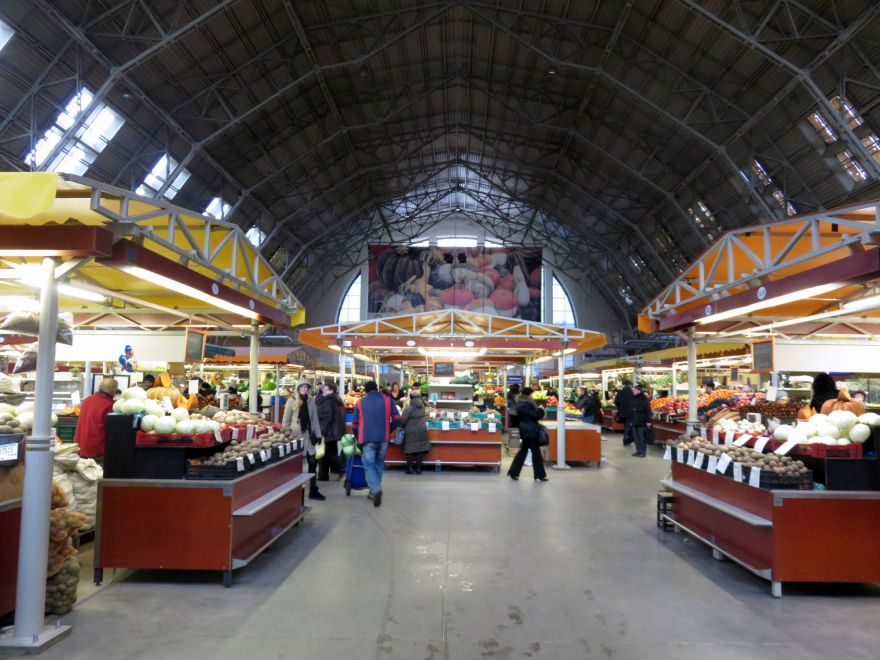 House of the Blackheads

House of the Blackheads was first built in the 14th century, when it was used by Brotherhood of Blackheads, a guild for unmarried German merchants in Riga. The building was destroyed during the Second World War, when the Germans bombed Riga. During the Soviet regime, the remains were demolished, making place for a large square. Upon independence in 1991, it was decided to rebuilt the House of the Blackheads. Eventually, construction took 4 years and was finished in 1999. The Gothic building style attracts a large crowd daily. Because it is also the (temporary) residence of the president of Latvia, you cannot visit the house. 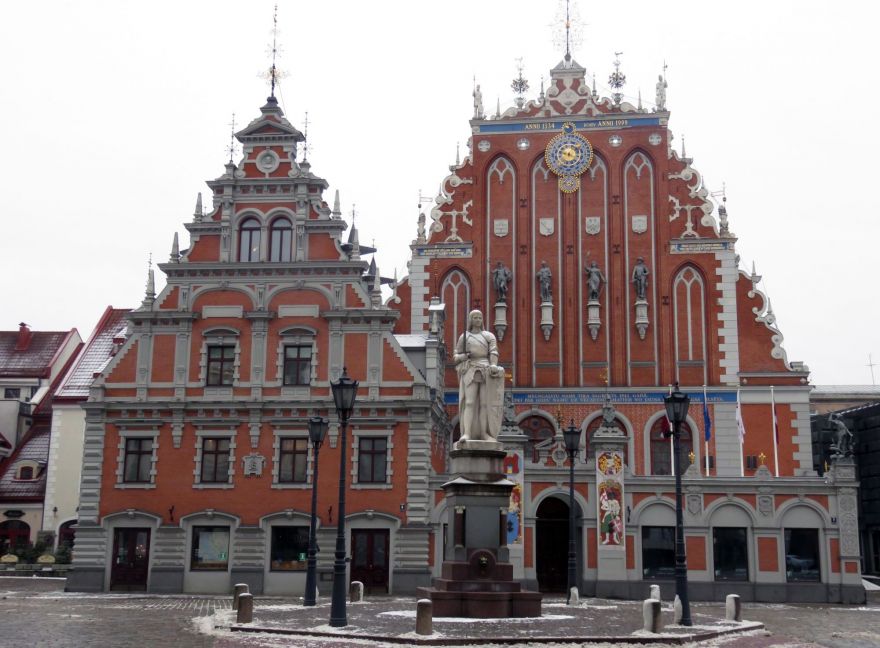 On the corner of Brīvības iela and Stabu iela, you will a large apartment building. At least that is what it looks like. However, this building was the headquarter of the KGB during the Soviet occupation (almost 50 years). The Cheka, as the KGB is called by the locals, oppressed the Latvian population. If you were a danger for the regime, you could be imprisoned. Many prisoners were interrogated, tortured or even shot to death at the Corner House, as the headquarter of the KGB was often referred to. Because many (political)prisoners were deported to Siberia, the building was also known for a rather obscure anecdotal: it was the only building in Riga from where you view Siberia.
Today, most of the building is empty. A small part on the ground floor and in the basement is accessible for tourists. For 5 euro, you can join an English guide that will tell you horrific stories about the thousands of prisoners that passed through this building. 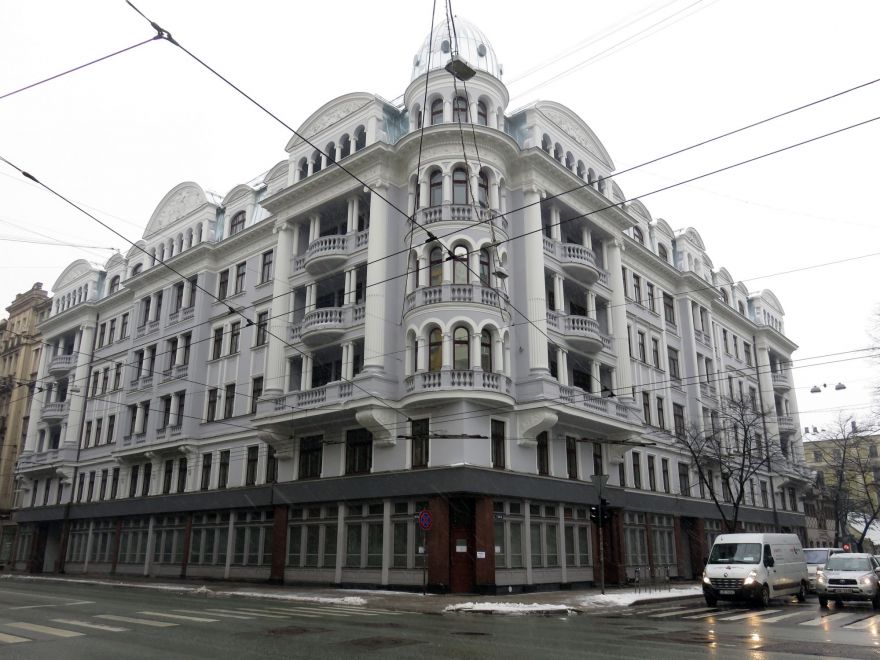 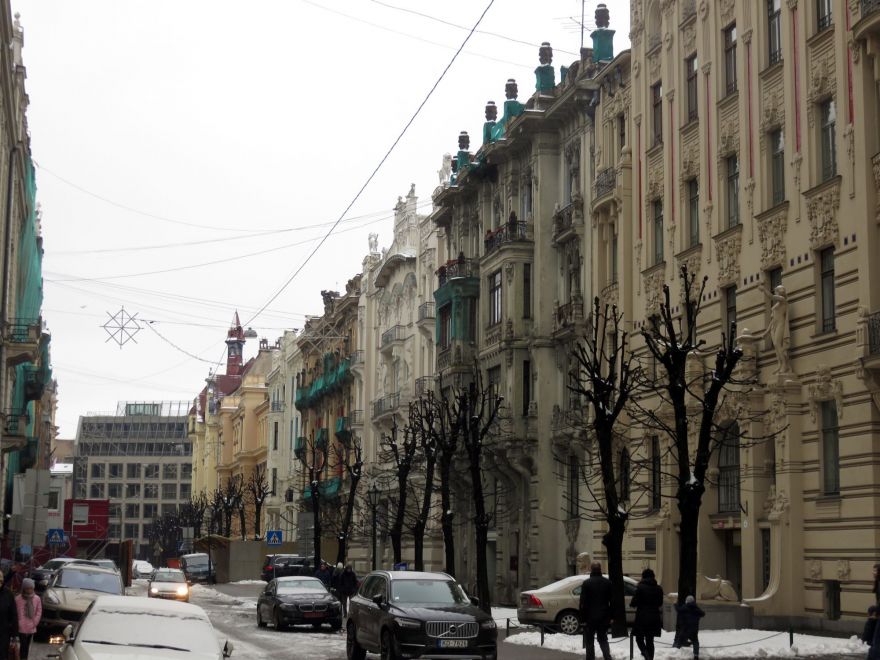 The Nativity of Christ Cathedral was built in the second half of the 19de century, when Latvia was part of the Russian Empire. It was (and still is) the largest Russian Orthodox cathedral of the Baltic countries. However, the during the first independence of Latvia, the government turned the cathedral into a Lutheran church. Subsequently, the Soviet regime turned it into a large planetarium. It was only after the independence of 1991 that the nicely decorated building was restored to its original function: as a Russian Orthodox Cathedral. Please bear in mind that females are asked to wear a scarf when they visit the Nativity Cathedral.

The Freedom Monument was built between 1931 and 1935, during the first independence of Latvia. The enormous monument, that is completed by a 19-metre high travertine column bearing the copper figure of Lady Liberty lifting three gilded stars, was constructed honoring the fallen soldiers during the Latvian War of Independence. Remarkably, the Freedom Monument survived both the Second World War as well as the occupation of the Soviet Union. 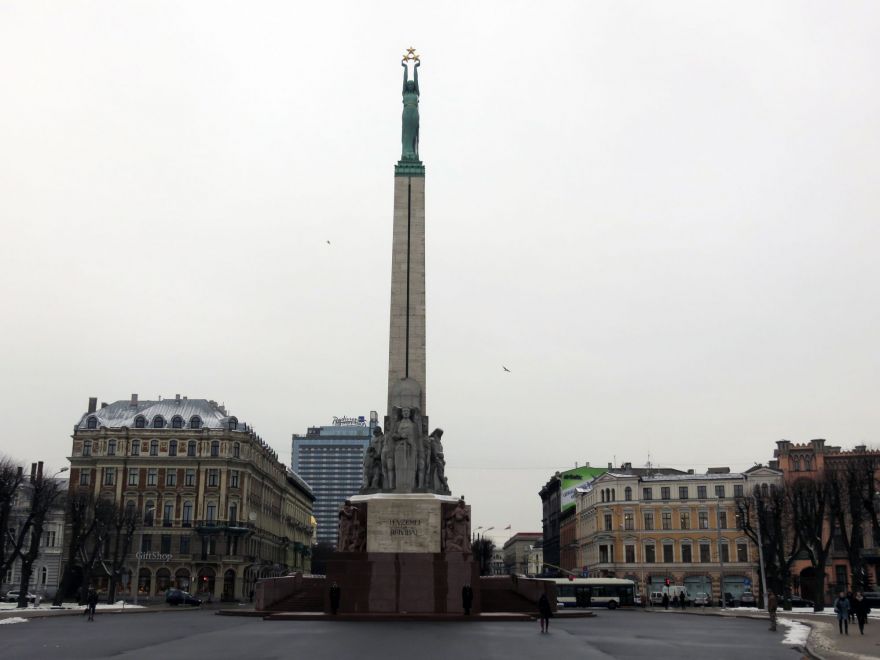 Although the Riga Cathedral may be the most important church is town (and also the largest church of the Baltic states), it is St. Peter's Church that is worth a visit. The first church at its location was first constructed in the 13th century. However, the present church is rather modern as church was severely damaged due to artillery fire at the start of the Second World War. The Soviet regime ordered that the church was to be rebuilt. Construction of the 'new' church was finalized in 1970 (the interior was completed in 1983). Inside the 121 meter high tower, the Soviet's built an elevator. Nowadays, tourists do not have to climb hundreds of stairs, but can enjoy the relaxing ride of this elevator that brings them to the viewing platform, from which you have a great view on the city. It does cost you 9 euro's, but it is worth the money (if is it not too cloudy). 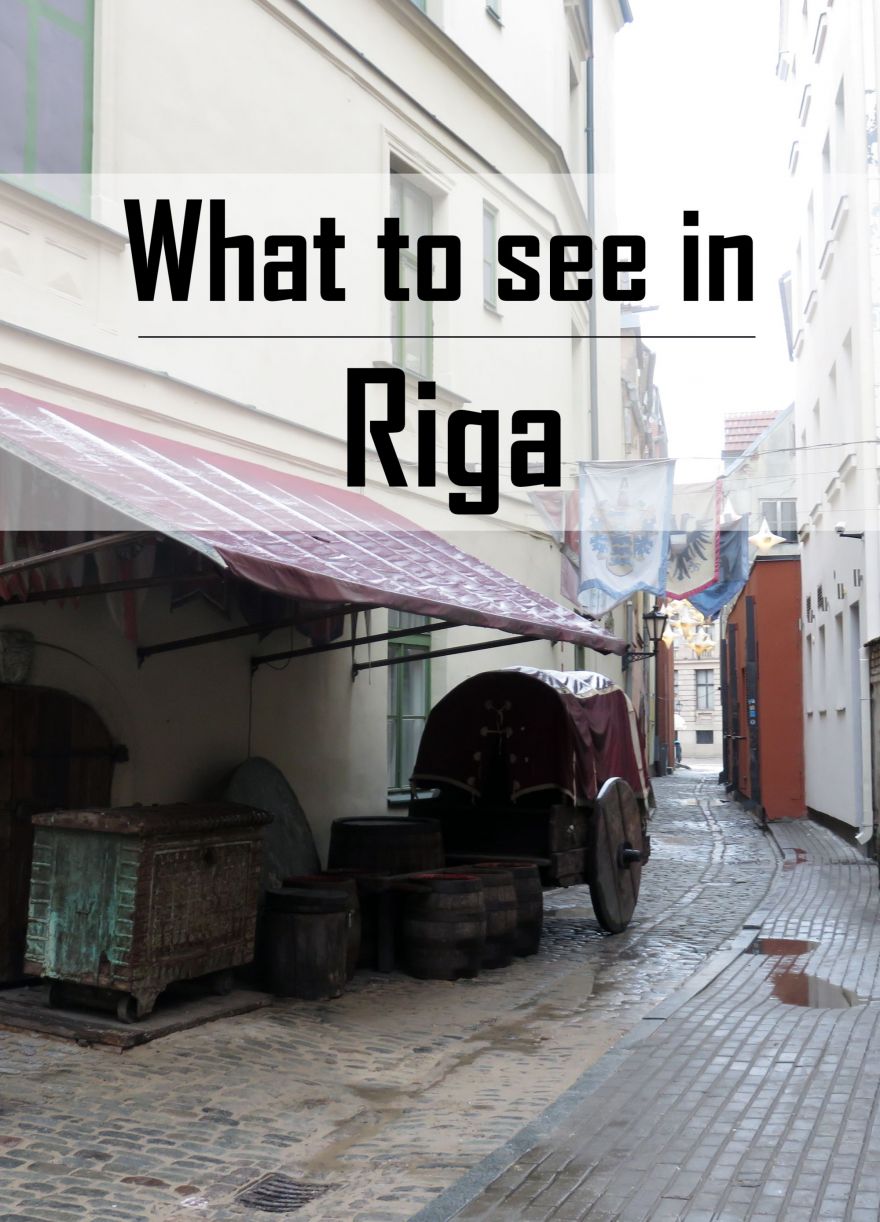