Is this New York?

When we visit a city, we like to wander without any plan. We usually don't take a hop-on, hop-off buss, but just walk. So we did in New York. Our hotel was right behind Times Square, from where we wandered and wandered.

After crossing various blocks, we walked into a street where we felt slightly out of comfort: litter on the street, grass on the sidewalk and broken cars on the side of the road. According to the map, we were in a fine area of Manhattan, but it didn't feel right! We continued walking, looking carefully around to see if there were no 'strangers' waiting for us. Luckily, it was still light... 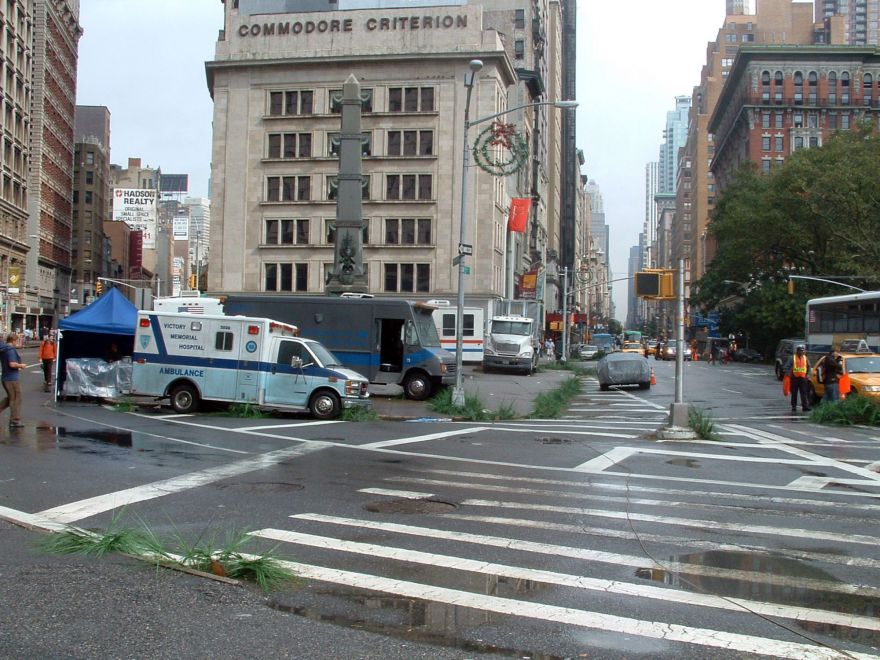 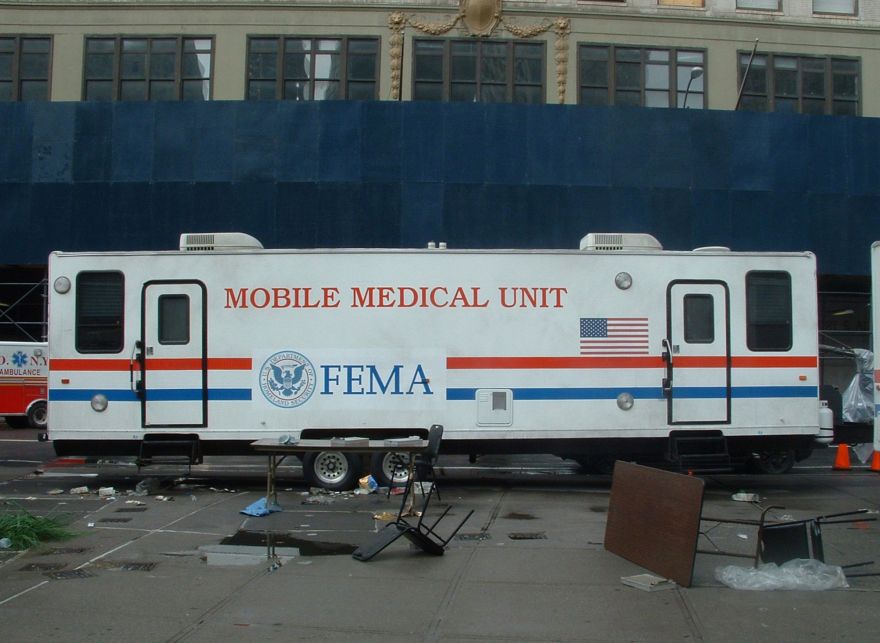 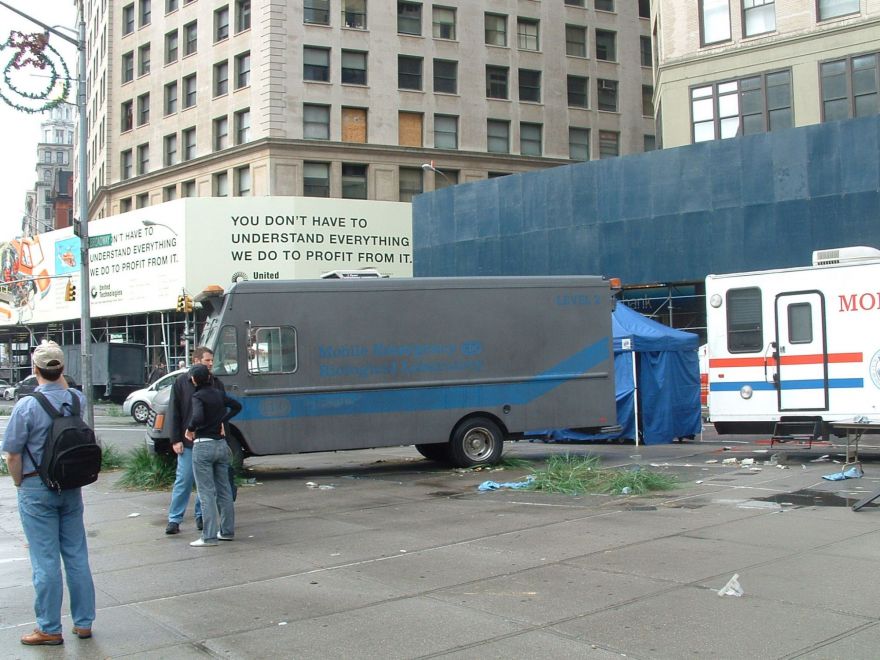 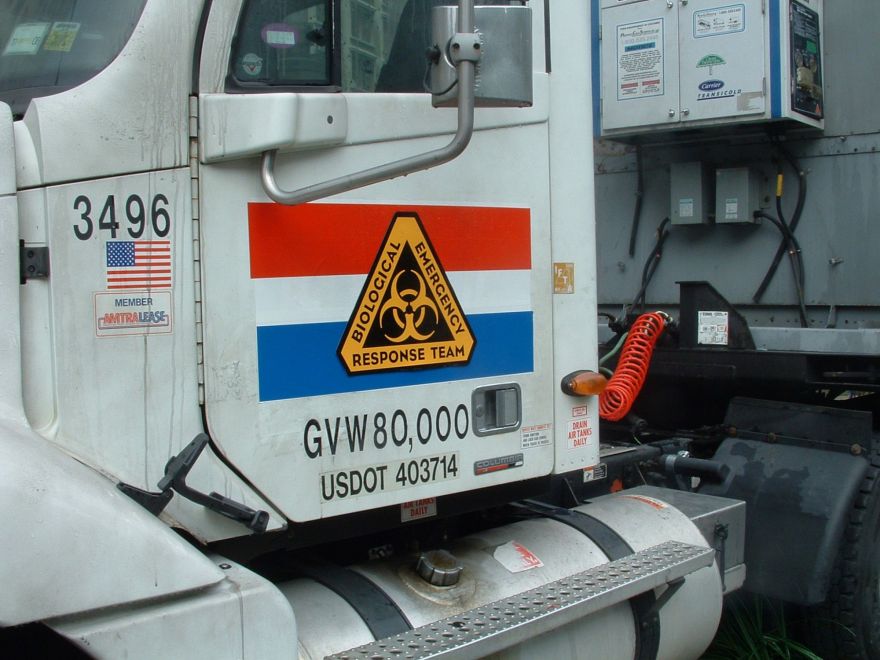 After crossing another street, we realized what was happening. The map was right: the area we were walking was just fine. It appeared that we were walking on a film set, in the street we now entered, we noticed several cameras, special props, and huge trailers for the authors. As we are not quite used to such scenes, we asked a security guard if we were allowed to walk here: 'of course, why not?' was his reaction. 'As long as you don't take any photographs of Will Smith.' Uhhh, did he really say Will Smith? But we didn't see Will Smith, we did see his trailer but were also told not to make any photographs of that :(. Which movie was being recorded: I am Legend (yes, we know... it is some time ago that this movie was recorded). 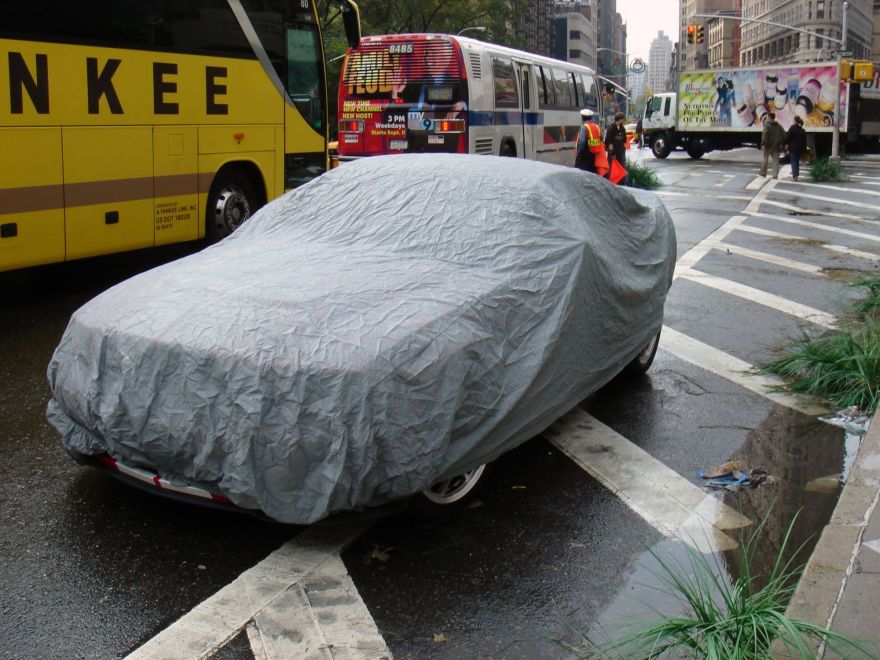 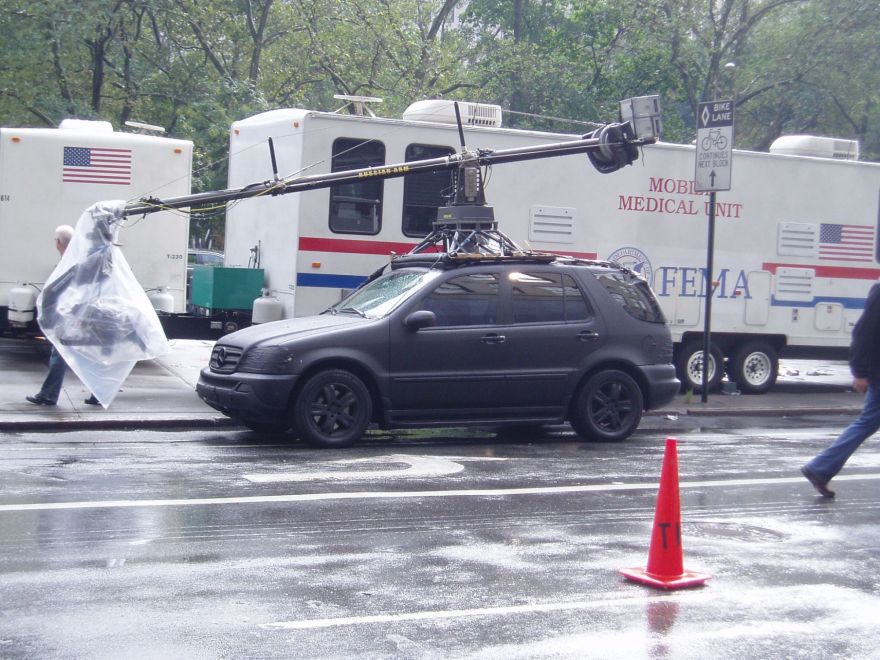 It was a strange experience to walk onto a film set without expecting it. Later, we found out that it is nothing special for New York: on a yearly basis, about 250 films are recorded in the streets of New York. Which makes the chance pretty high for you to stumble upon a film set. But it was a strange experience when you walk in an area that doesn't meet your expectations.