Te Araroa: from Waikanae to Wellington

Wednesday, we had a late start. Before continuing walking, we visited a Dutch couple that has lived in New Zealand for a number of years. Both of them work in the health care sector. We discussed the Te Araroa as well as the differences in health care between the Netherlands and New Zealand. We could have continued talking for a few more hours.

When we continued walking, we walked from Waikanae to Paraparaumu. We passed the holiday park where we slept last night. Later, we followed a board walk through the Waikanae Estuary Scientific Reserve. In Paraparaumu, we made a short detour to a local grocery store. We bought our last groceries before Wellington, as well as some fresh ingredients for the lunch. Subsequently, we made our way to the nearby beach and sat down for the lunch: wrap with salad, cheese and cucumber. 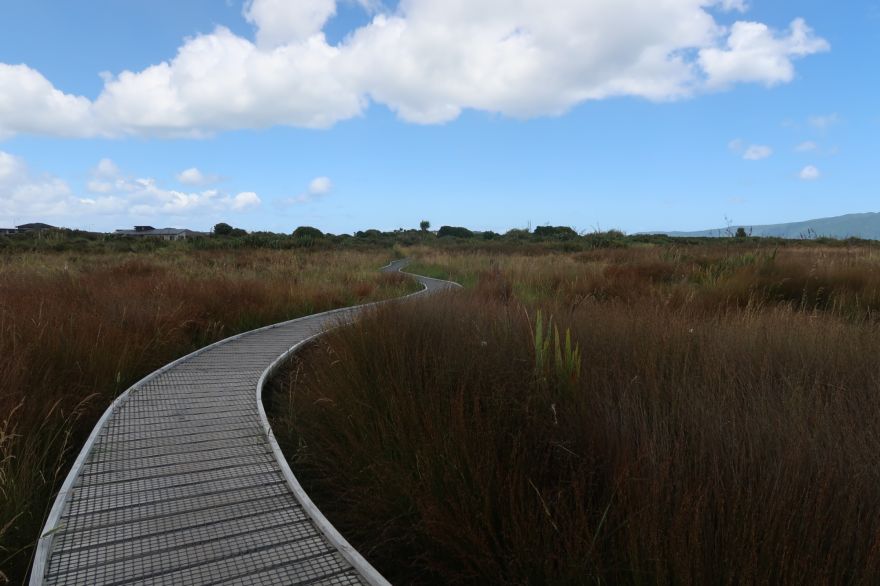 When we finished our lunch, we continued down the beach. A strong head wind, made walking difficult and slow going. After 8 kilometer, we left the beach and continued through the dunes, which provided a bit more protection from the wind.

After 4 hours, we arrived in Paekakariki. At the local holiday park, we were told that there was not a single campsite available. However, when we told we were walking the Te Araroa, the lady of the reception discussed this with someone else and suddenly there was a campsite available. Not an official one and if it started to rain we would have to move. 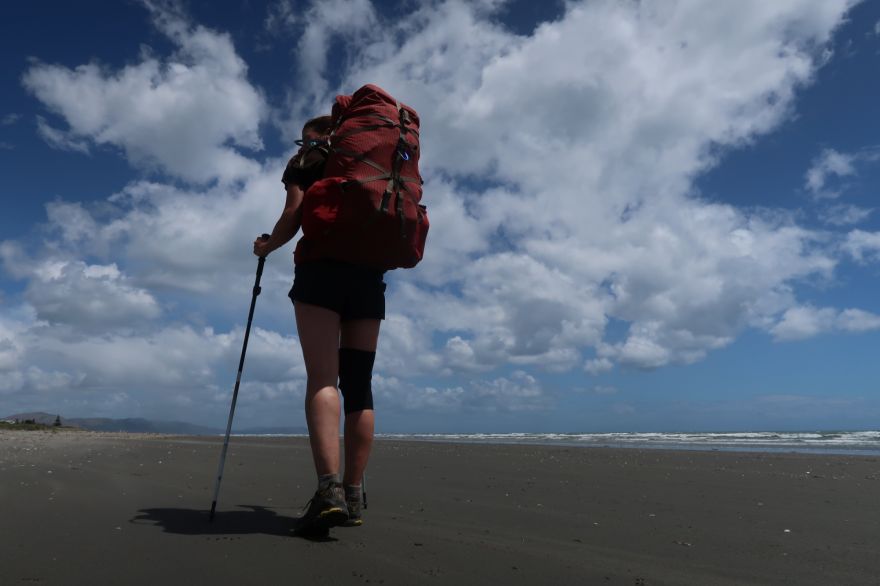 Because Marjon her knee was still troubling her, we decided to take one more day of rest. Thursday, we took a short walk to the center of Paekakariki (1,8 kilometer return) where we enjoyed a lunch at one of the café’s. 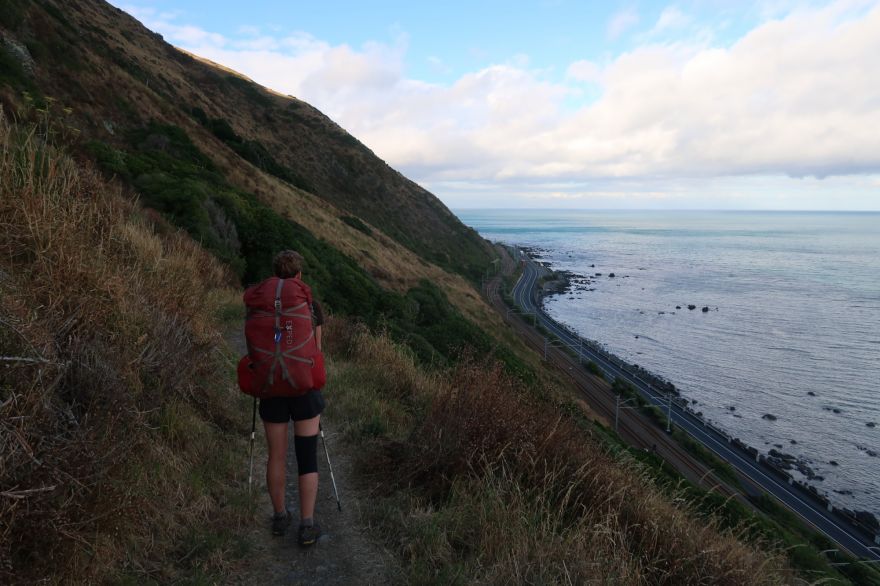 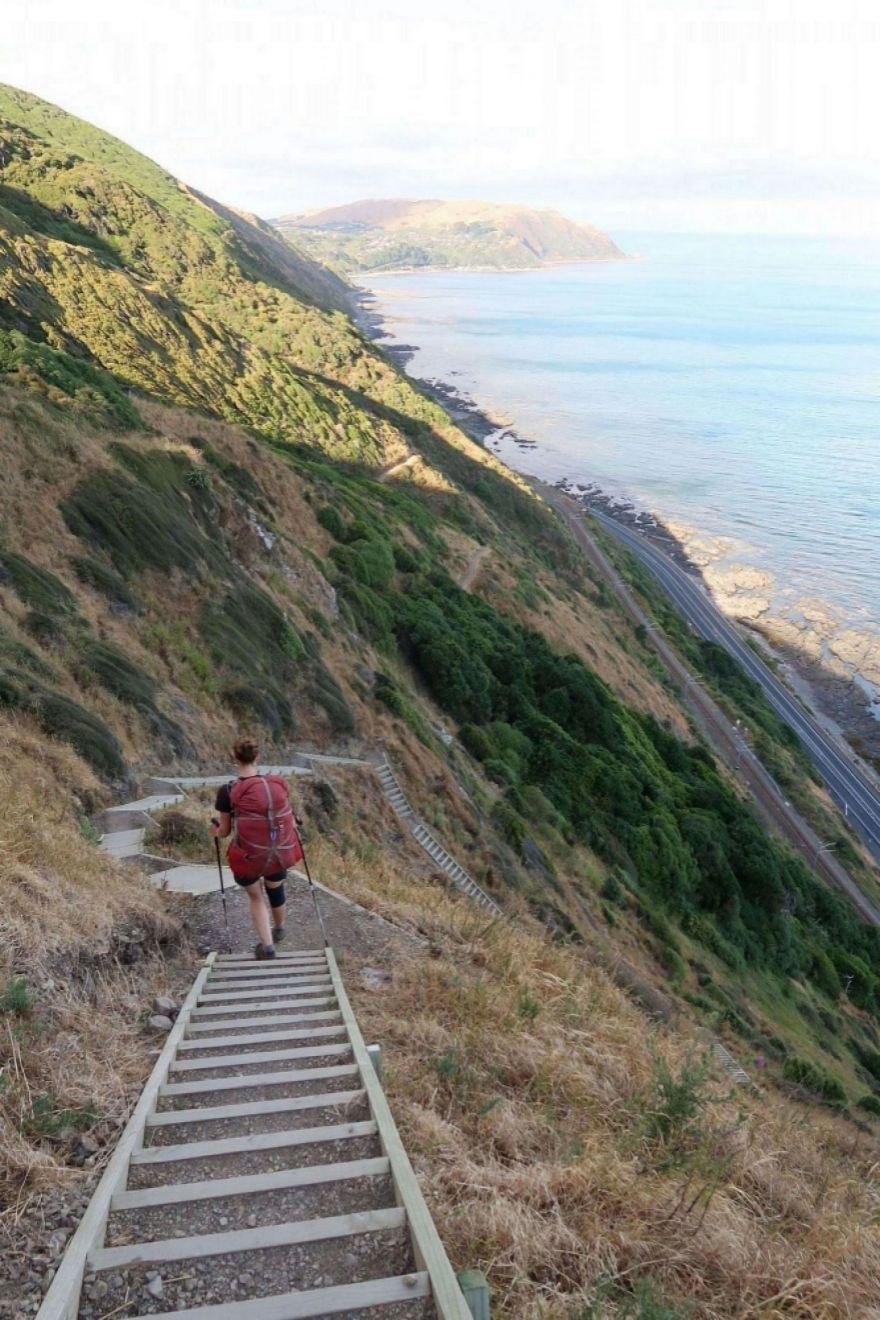 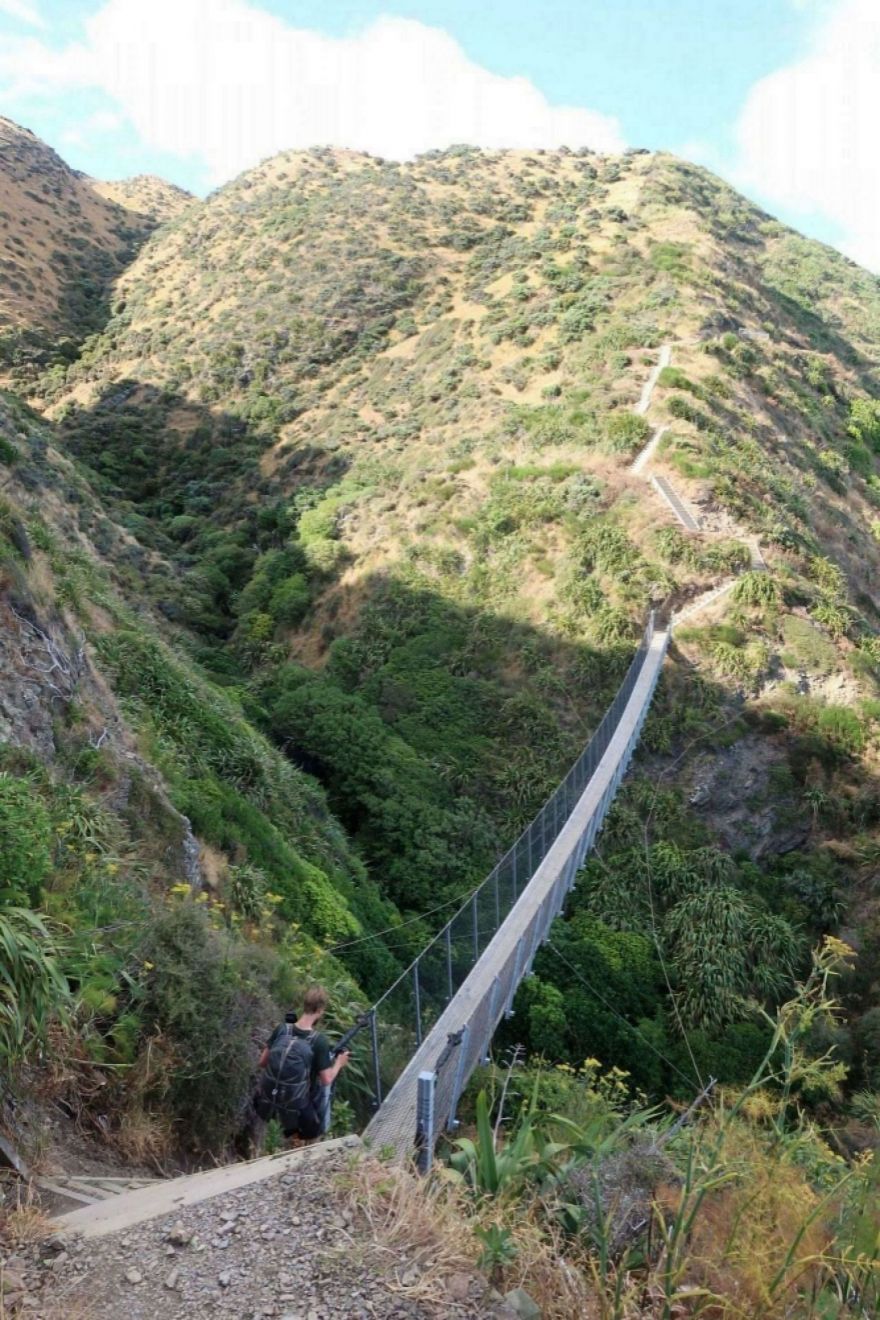 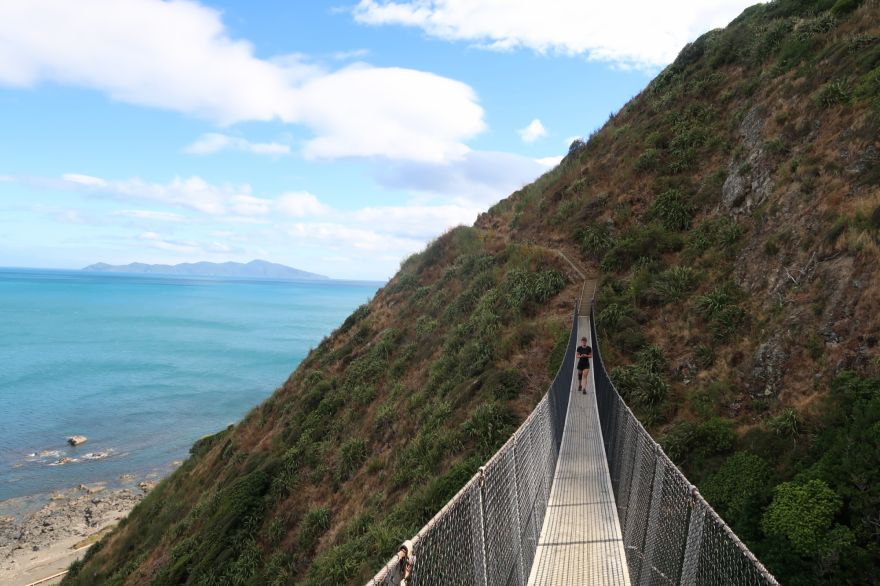 After the Escarpment Track, we continued on a cycle and walkway parallel to State Highway 1. Very inspirational! After a lot of tarmac, boring suburbs and an empty shopping center, we made our way to Porirua. We pitched our tent at Camp Elsdon, where it was incredibly busy. 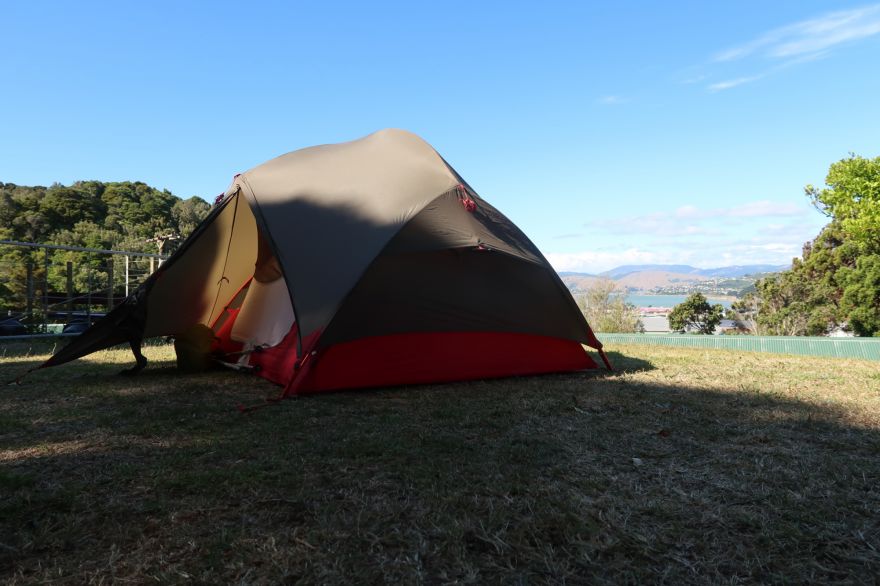 On Saturday, we left Camp Elsdon and immediately started our climb to the top of Colonial Knob (468 meter). After about an hour, we arrived at the top where we were rewarded with a spectacular view. We could see the entire southern tip of the North Island, including Wellington in the far distance. After we descended Colonial Knob, we walked through Spicer Forest and continued down a 6 kilometer long road before climbing Mount Kaukau (445 meter). When the track made a right turn, we suddenly looked down on the first suburbs of Wellington. We made it, well… almost! 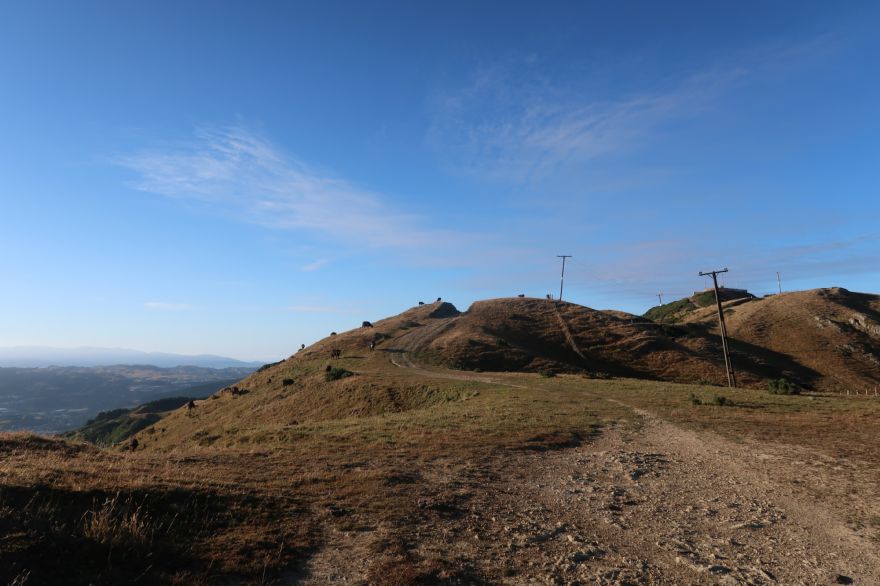 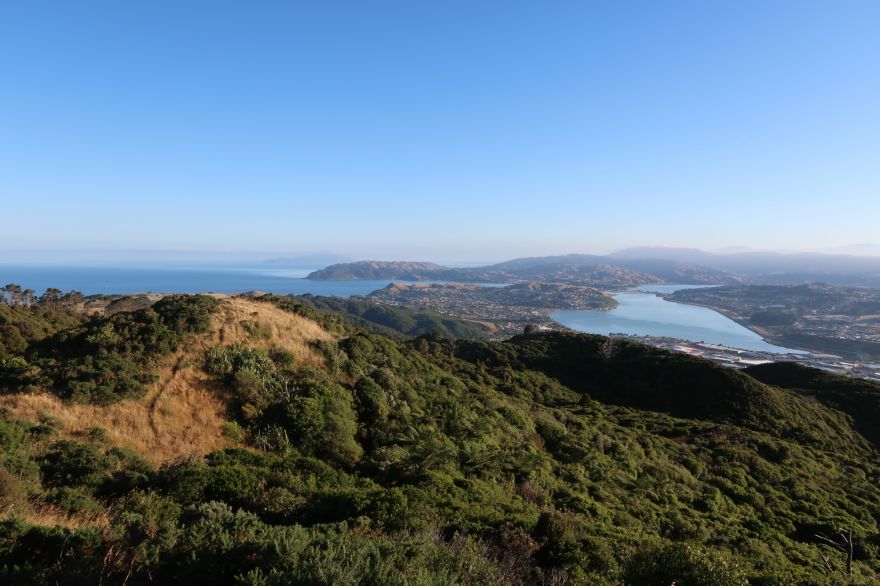 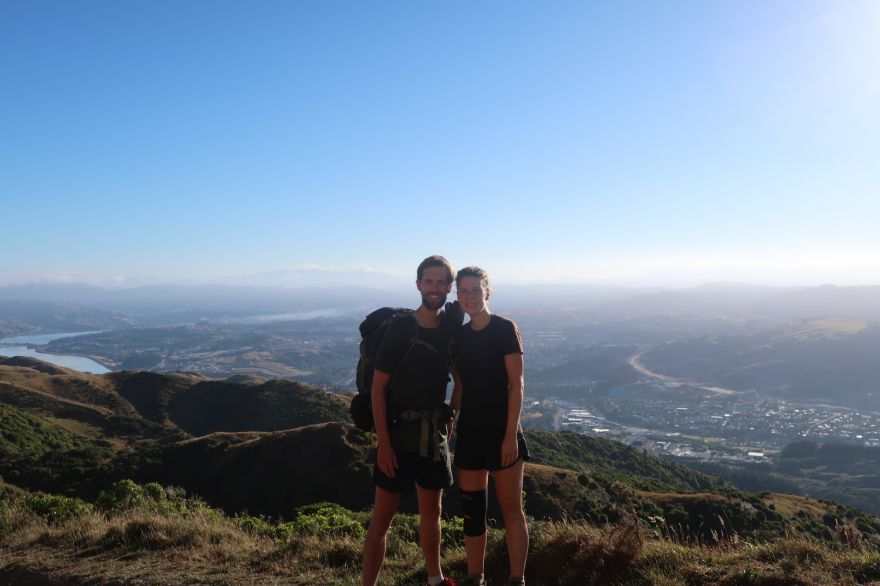 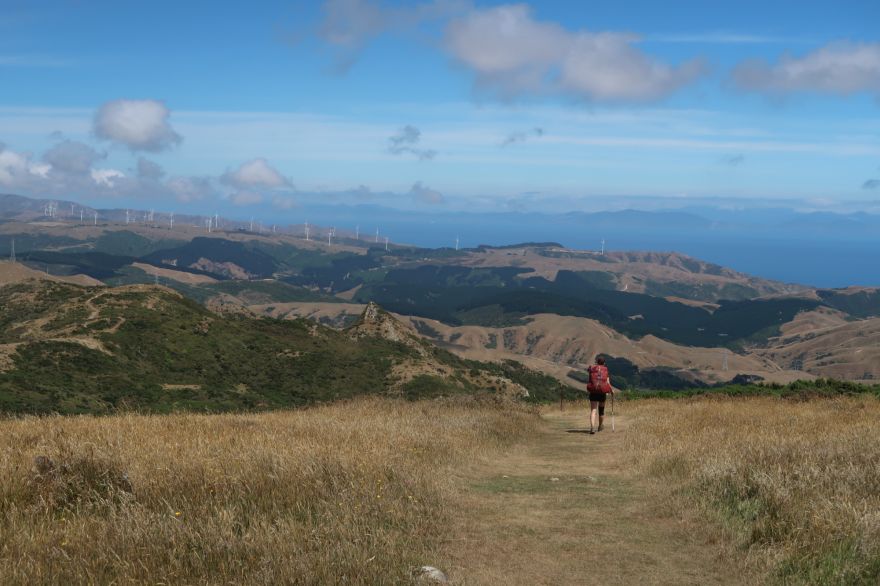 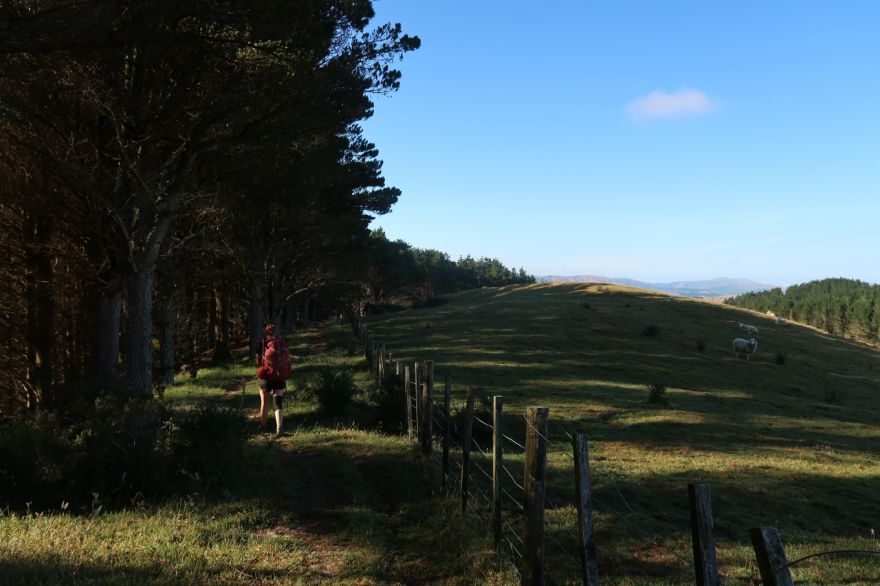 We continued to the top of Mount Kaukau, where we stopped for a lunch break. After we descended Mount Kauka, we followed the Te Araroa Trail through the suburbs of Wellington. Although the trail brought us to beautiful locations, it was long and tiring (particularly because of the steep streets). We were glad we finally arrived at the Botanical Garden. We sat down on a bench for a while, just enjoying the vibe of the city. We passed a Tank and couldn’t resist getting us a smoothie. It was so good! We had booked a hotel a few days ago, we therefore made our way straight to this hotel. Four nights in a normal bed, what a luxury. 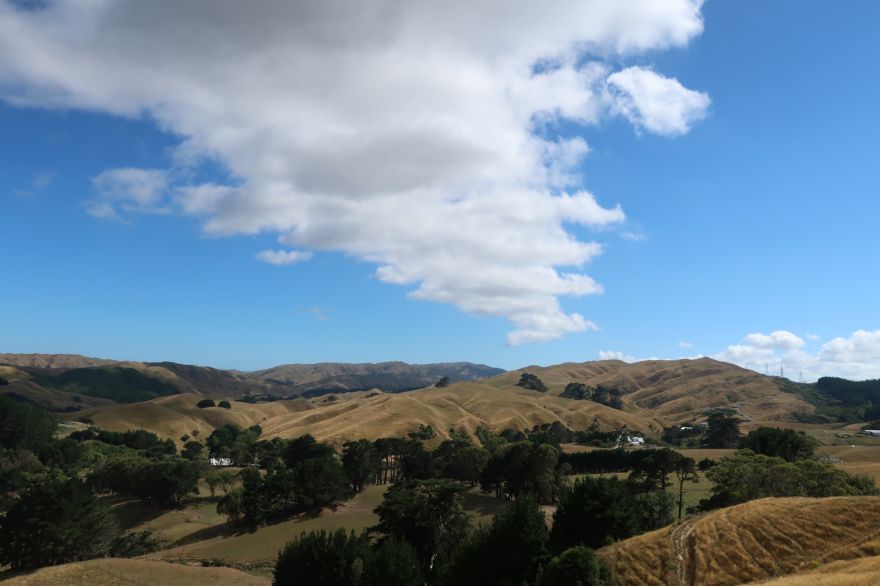 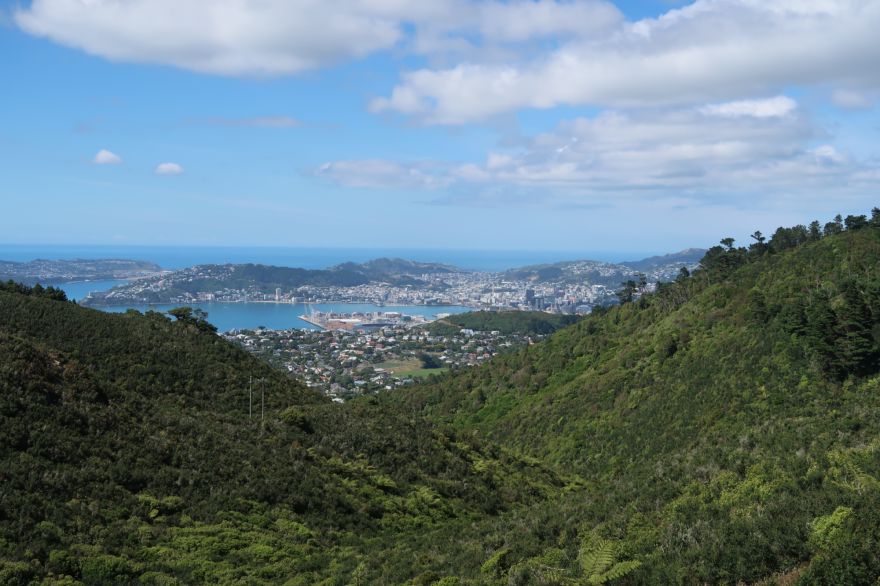 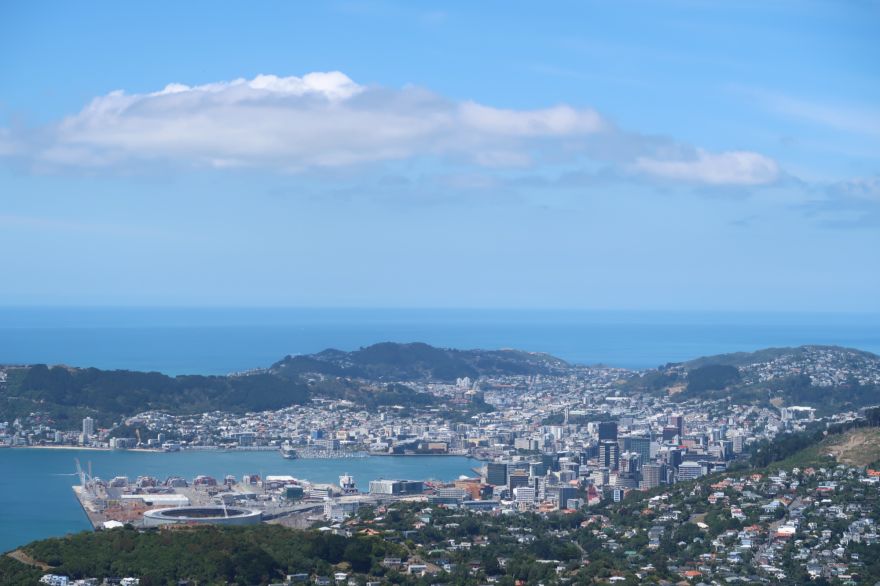 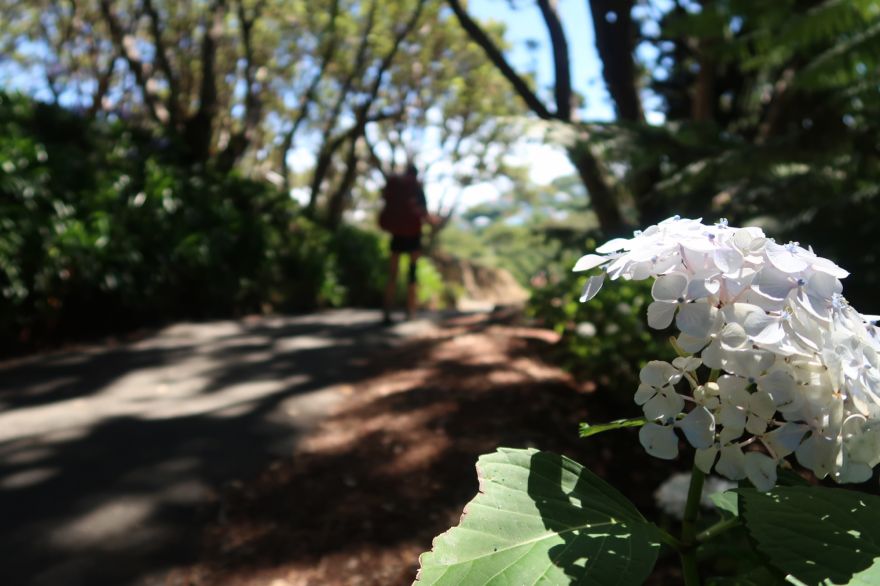 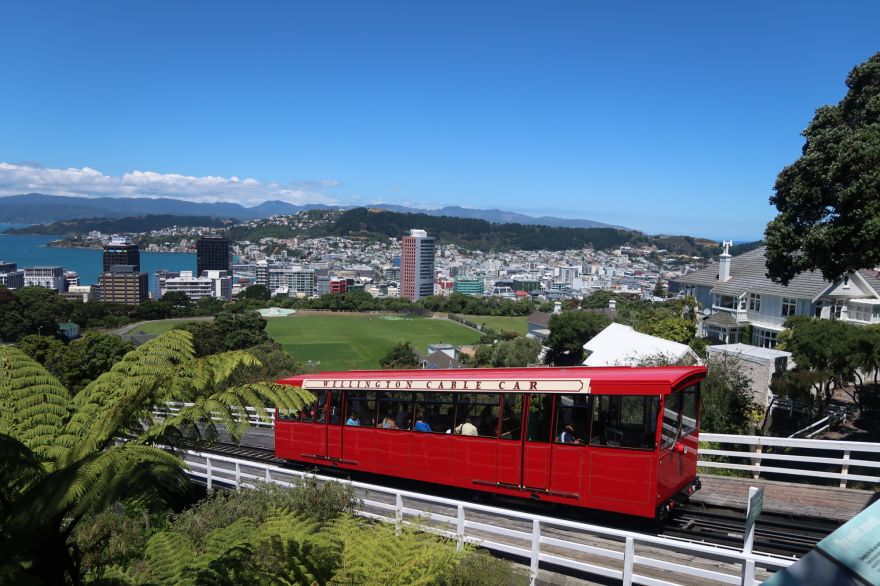